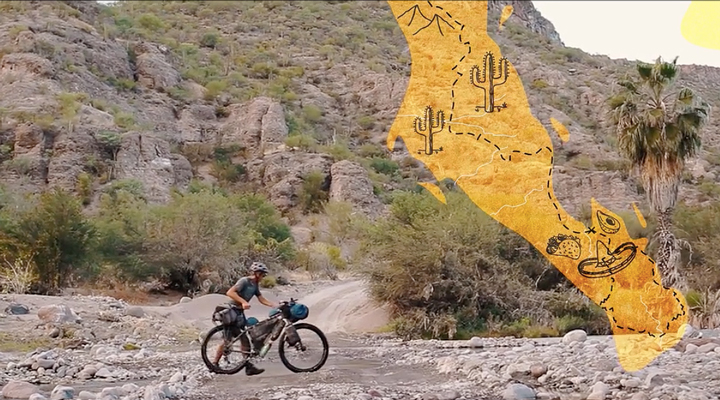 1700 miles of bikepacking adventure with Slovenian flavour. Not as much on the bike as behind the camera.

That would be 2735 kilometers, offroad wherever possible. Baja Divide was started by Lael Wilcox and Nicholas Carman. It takes off from San Diego, California, and goes along Gulf of California all the way to San Jose del Cabo, Mexico. With lots of wilderness and views along the way, some civilization, jeep trails or no trails.

Baja Divide was also the goal for German travellers Jona and Franzi who also met our acquaintances Saška and Przemek along the way.

Tina and Blaž of OSM Films were in charge of production and Marko Šajn took care of the graphics. That makes this almost a Slovenian film. After making it through to the finish, Jona and Franzi continued to their next adventure, they are currently riding across the Andes in direction of Patagonia.

You can follow Franzi and Jona on Tales on Tyres and Saška and Przemek on In Between Spokes. Find Marko Šajn on markosajn.com. And OSM Films – Tina Lagler and Blaž Miklič – on osmfilms.com. Bringing them all together are Bombtack Bicycle Co. 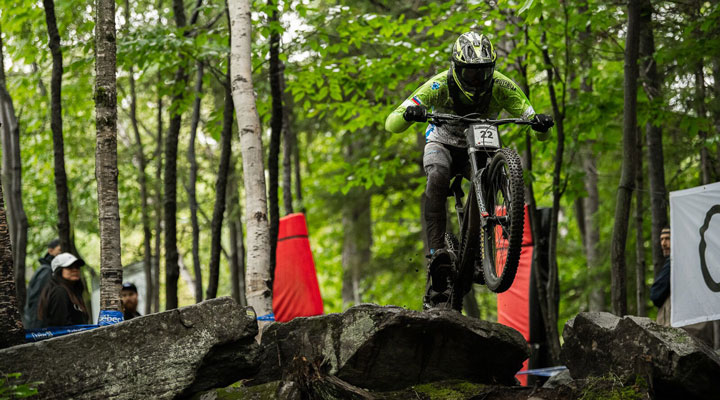 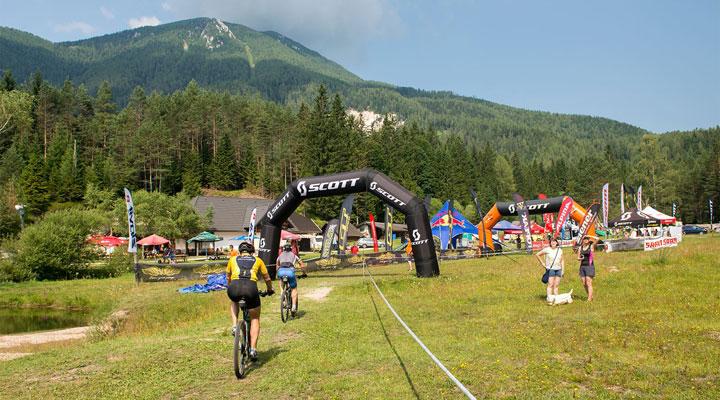