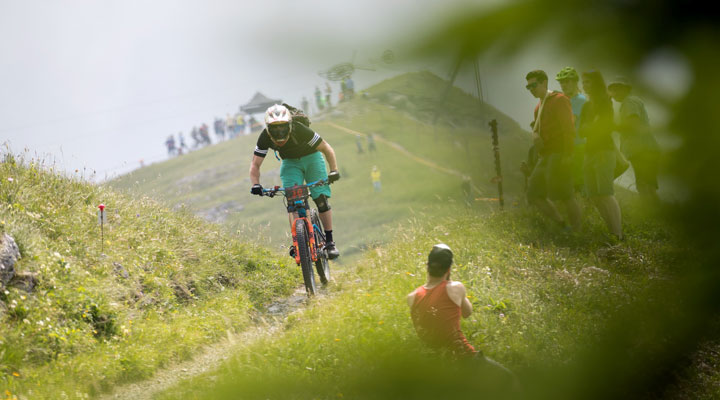 Four days of enduro in North-Western Slovenia, Cerkno to Lake Bohinj. A race, a challenge, an adventure, a vacation package.

It’s not a piece of cake these days for four people to take on the organization of a four day enduro event. Just thinking of all the trail use permits and all partners, supporters and sponsors makes you think “Naaaaaah”, grab your bike and go for a ride instead. Well, Vesna, Primož (Figaro), Gašper and Mitja went for it. The first edition of Trans Julius is behind them. It united stages in Cerkno, Tolmin, Soriška planina and Vogel. They added the first Bohinj Outdoor Festival just for the fun of it.

They were surprised by the response and support during the ten months of the organization. In a good way and in a bad way too. In they end it was not just four of them of course, many helped out on event days.


You can call it a race, a challenge, or an adventure. It’s many things. Some will go for those split seconds from day one but for most it’s just an active way to spend their holidays – even if they might need another vacation after that. So it’s like a vacation package and a promotional tool for bike riding at all these destinations, for all those trails. Hopefully it grows in all these directions. There will be more local support, more venues will join in and the trails will get longer and sweeter…

Vesna described her feelings on the event in the blog.

I have a strong feeling these guys haven’t had enough. There will be some coordination before we get the Trans Julius 2018 dates but we’d be surprised if it moves far from this year’s. And they have new ideas, they said. More follows soon!

Photos by Mitja Sodja (including the cover photo) and Gregor Skoberne 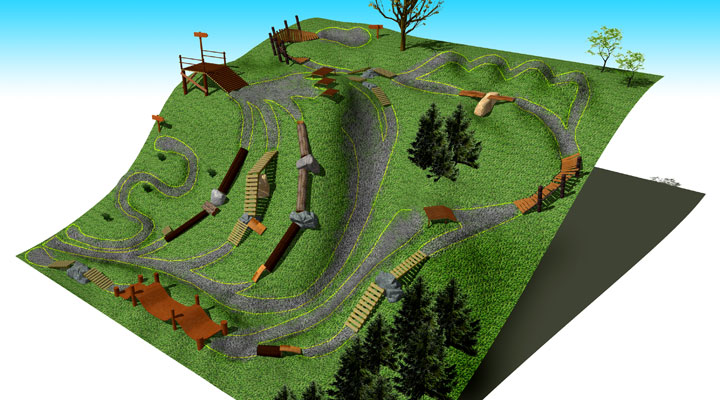 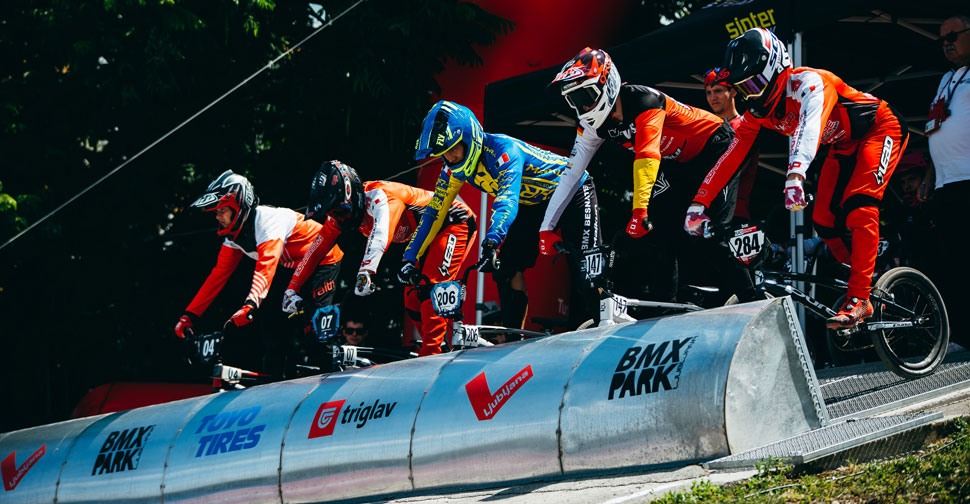