Figaro among the fastest Austrian downhillers in the Ride Hard on Snow race on the alpine ski world cup slope in East Tirol. Video and photos.

This was the fifth edition of the Ride Hard on Snow winter bike downhill race in Lienz, East Tirol, Austria. It is held on the same slop that hosted the best female alpine skiers in the world less than a month earlier.

In elimination runs Figaro made it all the way to the semi-final where he lost to Wibmer. In the small final he lost the duel with Andreas Kolb and finished in 4th place. Wibmer won the final race with Pekoll. 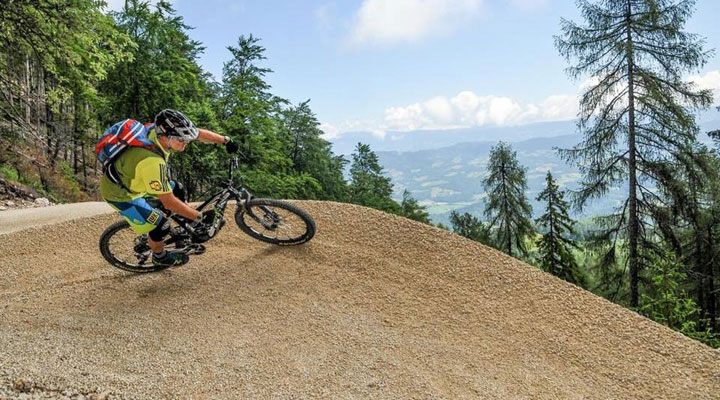 Petzen FlowCountry opens on May 25th 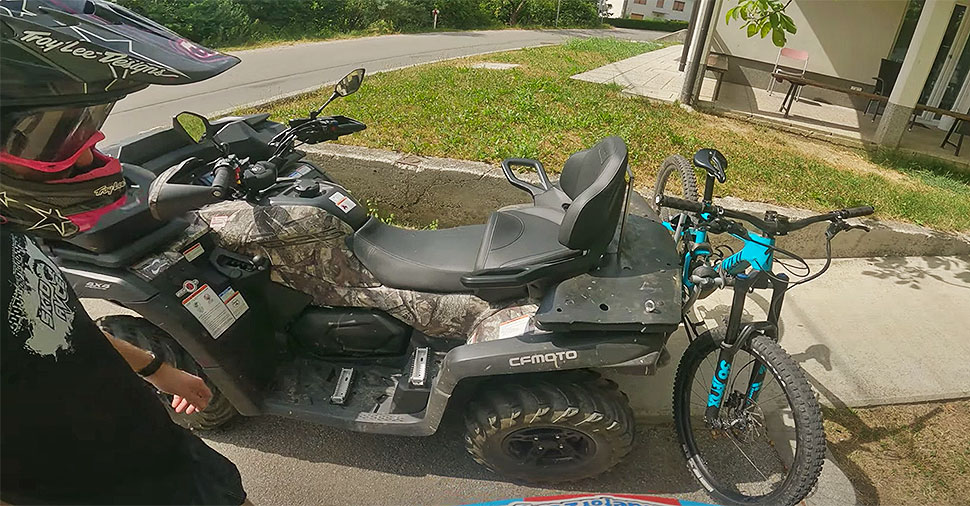