Drive some screws into your tyres and join the fun on Cerknica Lake.

It’s bloody cold outside, let’s get warmed up by watching this Parenzana trip video from November.

Matej Žan is keeping himself warm by riding in Spain. Malaga edit.

Simon Marčič vs. Ricky Brabec. Ricky has complete team support while former downhiller “Marča” has to take care of everything by himself. Now that’s a fighter! 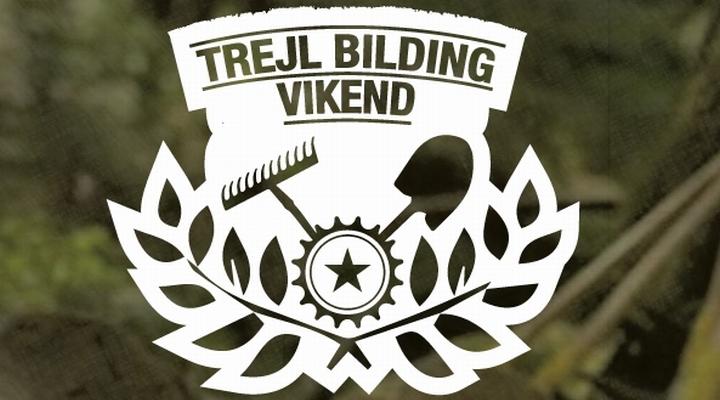 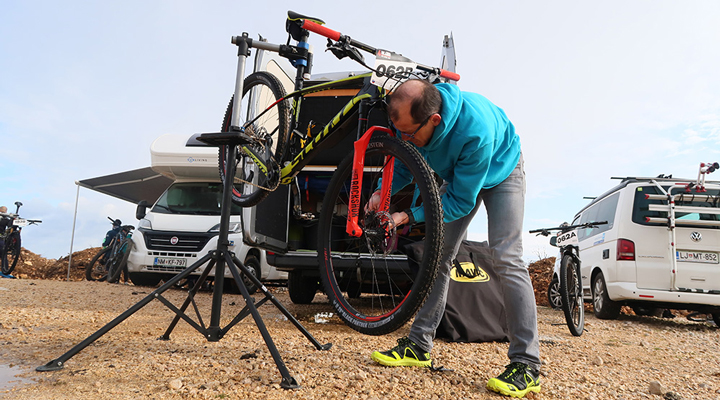