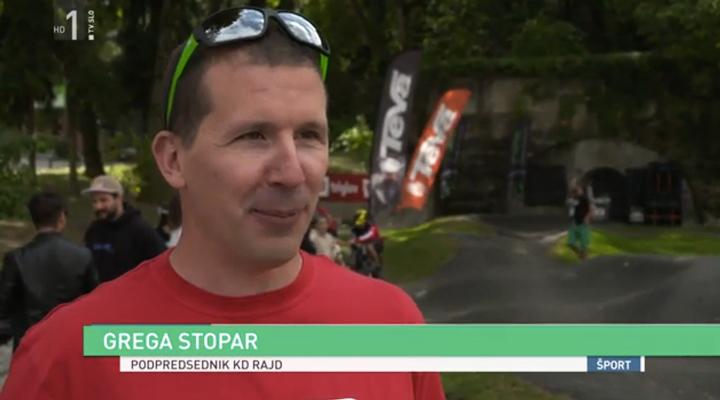 Another one from Pohorje. Andreas Vidovič riders the World Cup course and gets ready for Slovenia Cup final this weekend.

One August day Urbe decided to ride to Kobla and Možic and descend to Bača by Podbrdo.

Nik Rijavec bulding a new feature in his freestyle kingdom, a step down kicker.

Kid from the coast rides with his dad in Dolenjska region from Novo mesto to Otočec castle.

Another one from KoloPark opening on national TV news at 4d.rtvslo.si. 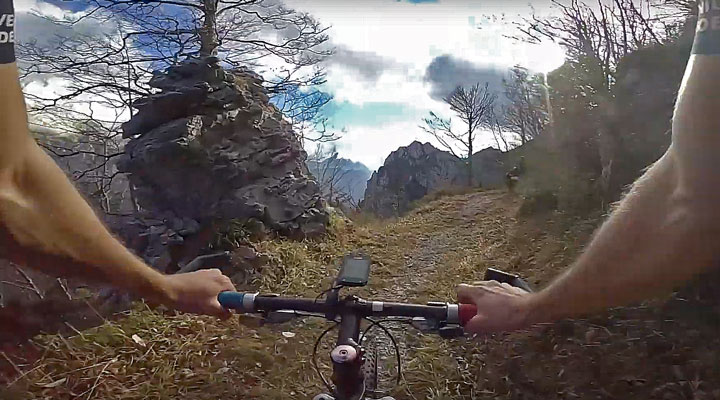 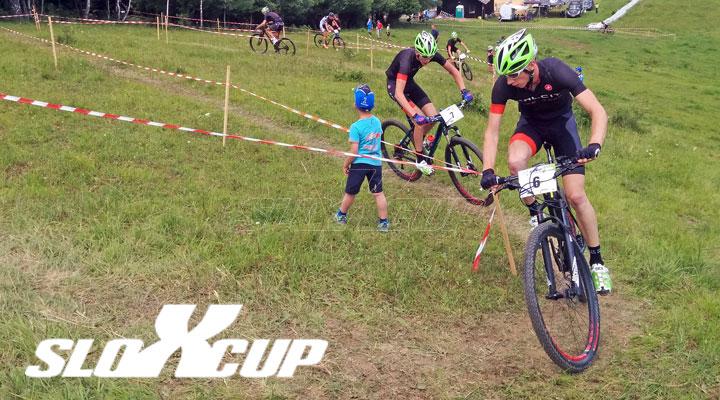 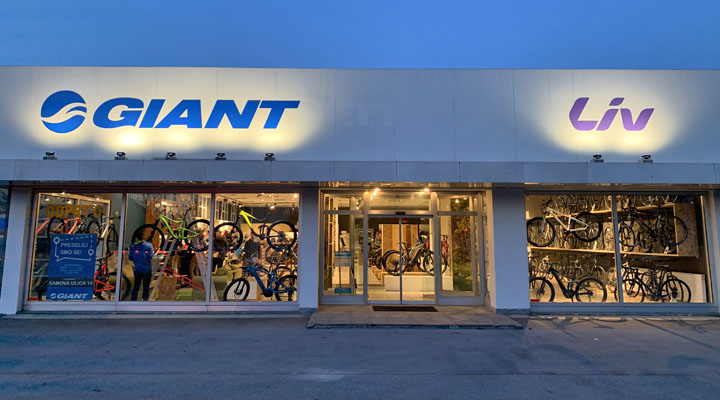