Premiere of Slovenian film on September 15th in Idrija. Two minutes of action and a little bit of story for now.

Matic Carl, a downhiller and film maker from the legendary Slovenian mining and downhill town of Idrija released the trailer for his film Unleashed. We get two minutes now, just enough to bounce it around our brain. On Friday September 15th the film premieres in Idrija cinema, another screening is planned for Ljubljana.

What is it about? It’s about life and passion for cycling, says the scarce copy on YouTube. We have to agree after we watched it a couple of times. 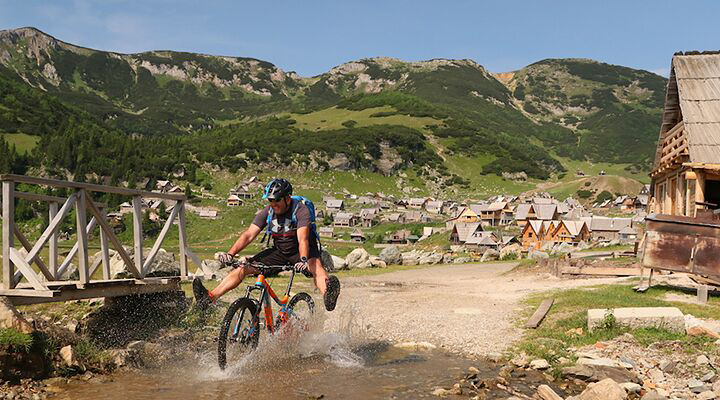 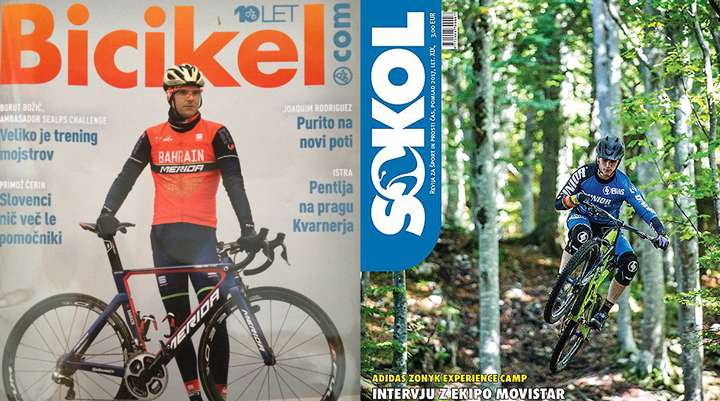