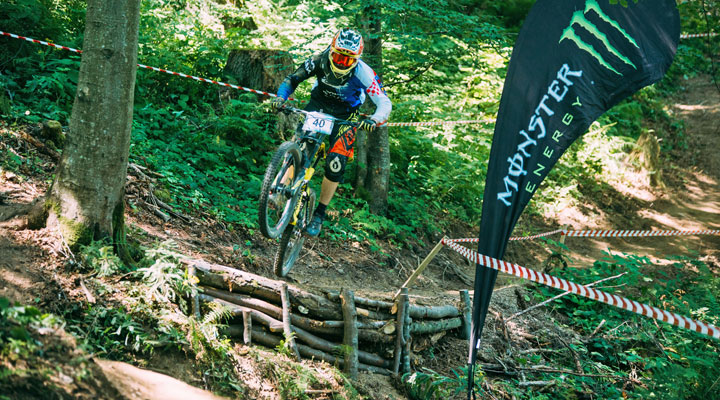 It starts on May 26th and 27th at the classic venue in Bike park Javornik. DEŠ Fleš from Šempeter, a team also responsible for XC Vrtojba, Kras kros and some other events, will be running the park at Črni Vrh nad Idrijo and they will spice things up by putting on the first round of the series which will also be the 27th edition of Slovenian DH Championships. The last race has been held here in 2015, also the National Championships. (in top photo)

Two months and two days on, July 28th and 29th, it will be time to visit last year’s National Champions venue and also 2017 Event of the year winner in Bike & fun park Cerkno. The crew of ŠD Pedal will be hosting round two, a UCI Class 2 race.

The final race will be held on September 15th and 16th on the classic track at Maribor Pohorje. The track of Bike park Pohorje already hosted rounds of World Cup and will again host a race of the iXS European DH Cup on April 13th-15th. The Unior DH Cup race on the same track will be ranked a class lower and the same as Cerkno – a UCI Class 2 race. Both events are organized by DGK Pohorje.

All three events will also be included in Croatian downhill series.

UCI status for Cerkno and Maribor is to be confirmed.

“It may not be the longest series but it includes three events which are on the level where we like the series to be,” said the series coordinator Miha Jakopič. “The events are also well spread throughout the season. We will do the best with what we have got. But we won’t settle with this number for the next season, there should be some organizers, old or new, joining the series in 2019.”

The 2015 Slovenia Cup also ended after three events after one was cancelled. 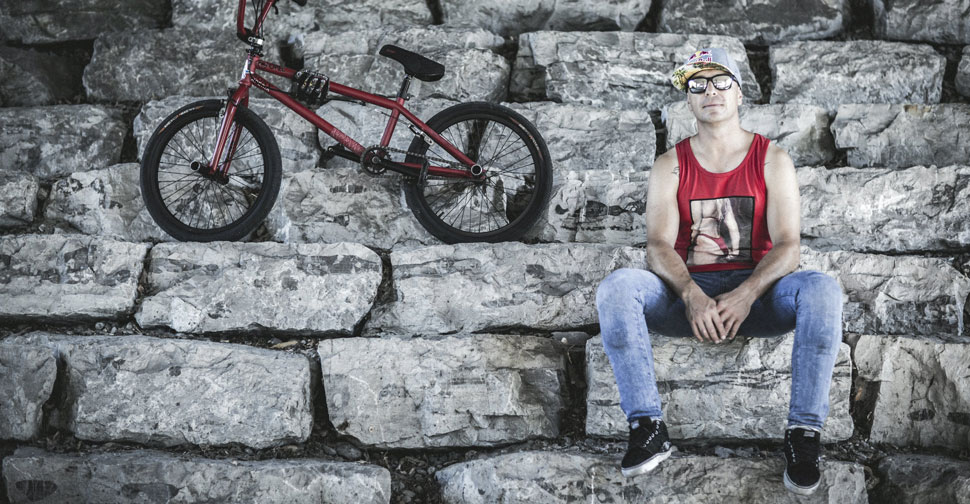 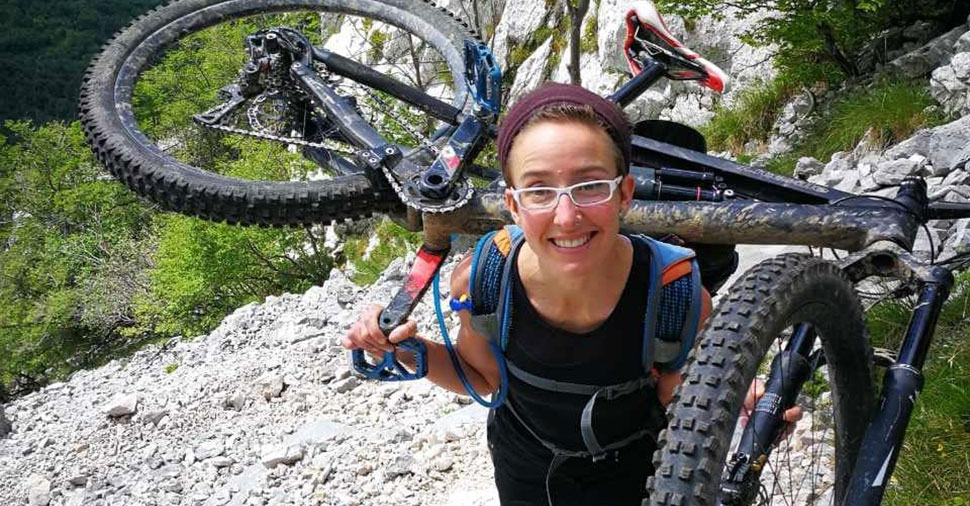