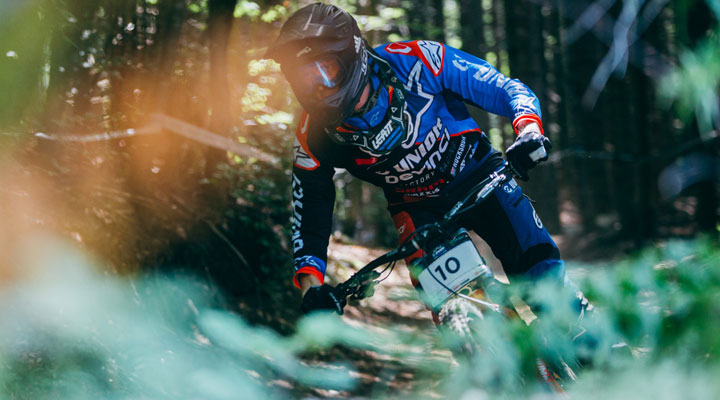 Fifth and last race of the series in Cerkno bike park. Žabjek defending his lead in men’s elite. Titles in most categories not decided yet.

Third season in Unior Downhill Cup will reach its end this weekend. The series ends with Downhill Cerkno in Bike & fun park Scott Cerkno organized by ŠD Pedal on September 14 and 15.

After Lošinj, Maribor, Javor and Sorica it is the fifth and last event of the series in 2019. It is also the last round of Croatian national series.

The track remains mainly the same as in 2018 with 1700m in length and an elevation drop of 340m. The uplift is provided by a fast four-seater chairlift which guarantees many training runs for everyone. But there are two important changes on track: in top part, just after crossing the asphalt road, the track avoids the steep birmed section and follows the old enduro line. Then before the finish it stays off the ski slope and on the park trail to finish on the parking lot instead on the grassy field next to the chairlift.

There are only to female riders with points this year yet the title is not decided between them – Naja Stipanič (KK Črn trn) and Katarina Primožič (BATT). In men’s junior category two Sinter Brakes Team teammates Marko Niemiz and Žak Gomilšček will be going for the title, in U17 category we will see a duel between Nace Kokelj (Wolf Racing Team) and Črtomir Svetec (Supersnurf) who are tied before the final. In U15 it could also get interesting between Tomo Joksimović Terpin (Sinter Brakes Team) and Frane Medić (BK Crikvenica), as well as in masters between Gašper Jereb (ŠKTD Avče) and Boštjan Volf (Wolf Racing Team). Only in amateur category Andreas Vidovič (DH Visit Pohorje) has it all sorted out.

Here’s the ranking before the final

Training for DH Cerkno will be taking place on Saturday from 10am to 5pm and on Sunday from 9 to 11am. The seeding run starts at noon and final run at 2.30pm.

Attention teams: Cerkno bike park is not running on Fridays in September but if there will be enough teams interested in training they will run the chairlift. So please drop you confirmation to info@hotel-cerkno.si.

Jure Žabjek in cover photo, all photos by Klemen Humar 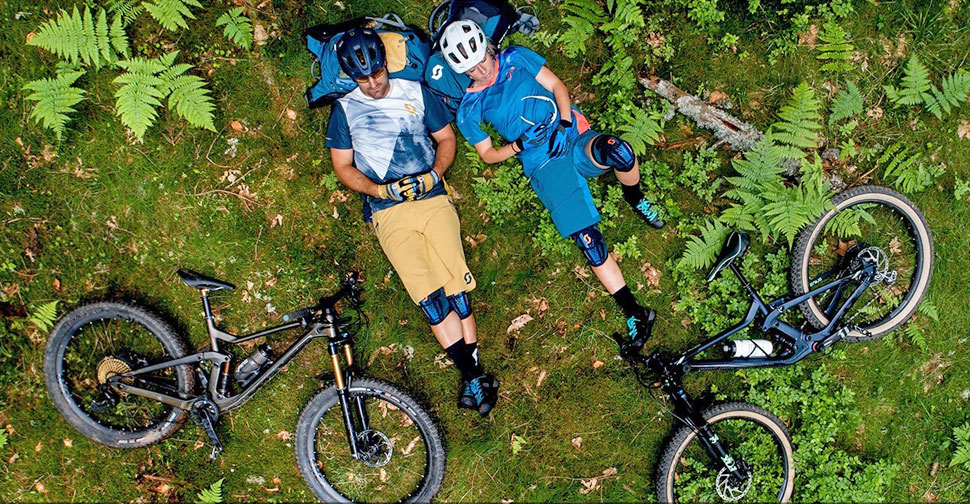