Now the trailer is out for a film starring French ultra cyclist Clem Shovel who finished the race in 15th position out of 528 starters.

Film will be out this September.

Also see:
And the Golden Helmet Award goes to… Tracks of Planai! 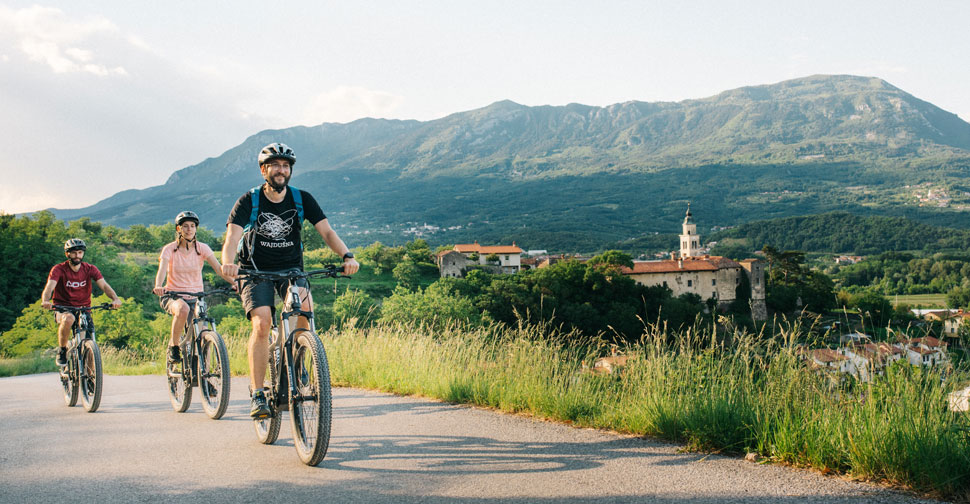 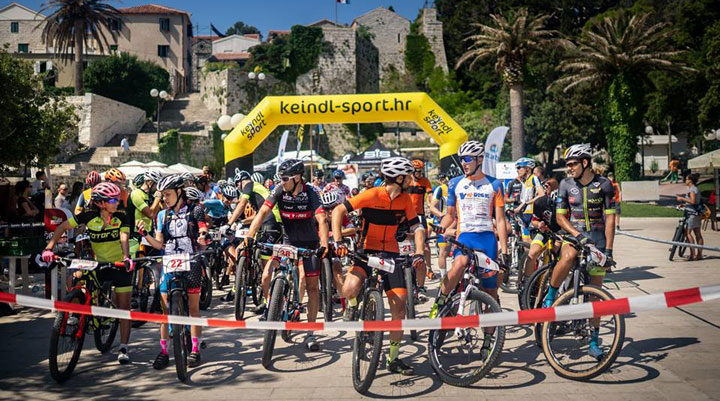