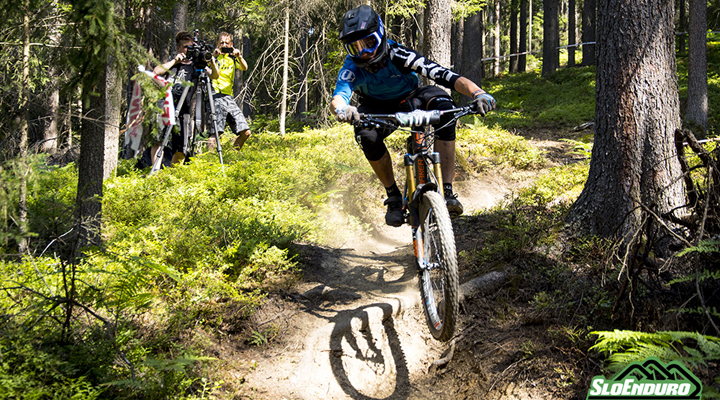 Vid Peršak and Petra Bernhard win Black Hole Enduro, round 4 of SloEnduro series, held on trails in Austria and Slovenia which could host a race of 2018 Enduro World Series.

Almost symbolically, the winners of fifth edition of Black Hole Enduro which was held on Petzen mountain in Austria on Saturday and at Jamnica in Slovenia on Sunday as part of Black Hole Bike Festival, are an Austrian in women’s and Slovenian in men’s race: Petra Bernhard and Vid Peršak. Both members of Austrian Team Dorrong are also series leaders after four of six races.

A hundred riders from nine countries competed in four special stages during two days of the event. The race also concluded the local bike festival which started the weekend before with a SloXcup series cross-country race, a hill climb and a marathon race, then continued throughout the week with rides and workshops.

The Black Hole Enduro started on Saturday with a stage on the new, 5km long Thriller trail on Petzen with just under 1000m of elevation drop. The trail was built next to the world famous FlowCountry trail and is more natural and technically more demanding. In partly slippery conditions Peršak set the time of 11 minutes and 11 seconds and made an incredible gap of 57 seconds over the second placed Austrian Matthias Stonig. Another Austrian finished third, Vid’s teammate Gerd Skant, 1:12 behind. Bernhard only had another Austrian to beat in women’s race, Yana Dobnig (RLM Mondraker Racing Team), but with 35th overall she was also faster than almost two thirds of male riders.

On Sunday riders faced three stages in Jamnica singletrail park on Slovenian side of the border. Peršak won all three including the SS3, the Kenda SuperStage. Skant followed in 2nd in SS2 and SS3 but Stonig was right behind him, defending his 2nd overall. After three fourth places Slovenian Nejc Huth (Energijateam.com) stormed into second in last stage, the SS4, just under 4 seconds behind Peršak.

Finally Vid Peršak celebrated his fourth win of the season with the total time of 30:48. The local from the neighbouring village of Šentanel is turning 21 on Monday. Matthias Stonig finished second 1:50 behind and Gerd Skant just 6 seconds behind him. Nejc Huth followed in fourth and Davor Kacin (Kamplc Racing Team) in fifth place.

The fastest five of the weekend

Petra Bernhard: “I liked it a lot, the trails were excellent and you could tell they were built by riders. Everyone cheered for us including the marshalls. The stages were long but okay. It was almost completely dry today, it would have been very hard in the wet. I’m looking forward to the next SloEnduro race in Graz, it’s my home race and also the Austrian National Championships.”

Vid Peršak: “I’m happy, it all worked as planned. I got down in one piece and now I can go to World Series race in Canada. It’s also a nice gift for tomorrow’s birthday. The Petzen Thriller was the best SloEnduro stage ever! I’m excited, I also help to build it. Today’s stages were also worth of a World Series race, maybe they should be just a little bit more technical.”

Best in the World next year?

Black Hole Enduro, the Austrian-Slovenian event, is bidding for a round of 2018 Enduro World Series (EWS) and the calendar will be published in the coming weeks. In the case of successful bid the race will get more stages and an attractive transfer through the mines under Petzen mountain, says Anej Štrucl from the Black Hole Bike Festival organization crew. This year’s race was also an EWS Qualifier event.

Two races remain in the series and they will both double as National Championships in their countries: the Enduro Gradec on Schöckl mountain by Graz, Austria, on September 23rd and 24th, and the first Kamplc Enduro in Ajdovščina, Slovenia two weeks later, on October 8th. But before the series resumes there will be three one-day events of the 4Fun series: the mass start Matadown on Matajur (Ita) on August 6th, the Krvavec Enduro (Slo) on August 27th and Enduro Kranjska Gora (Slo) on September 10th. 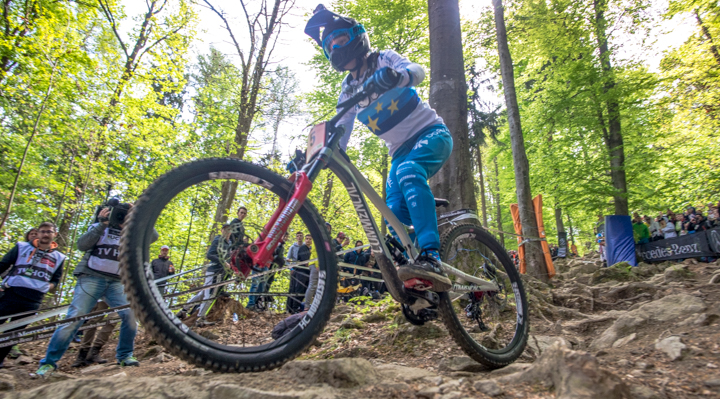 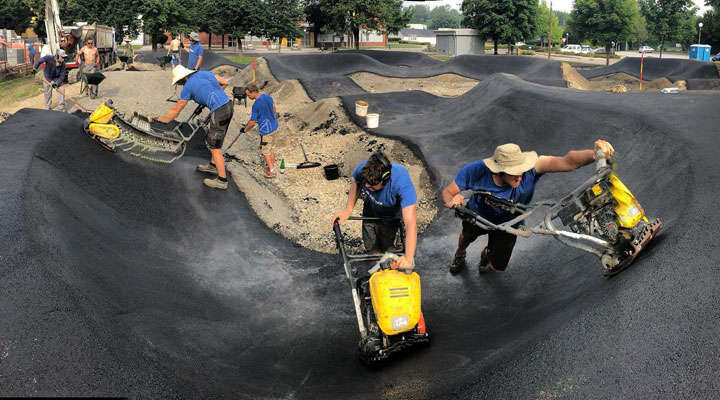 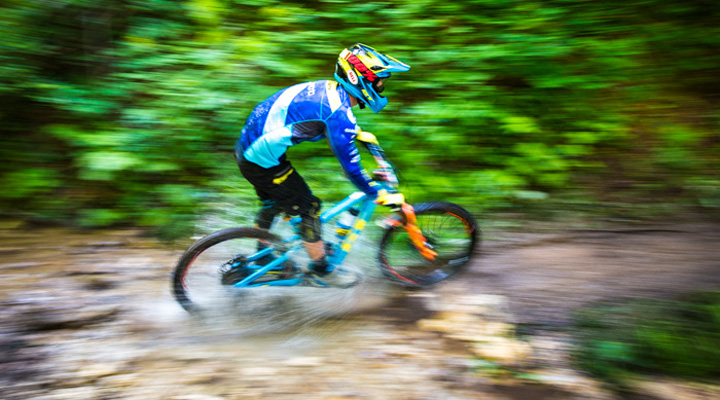 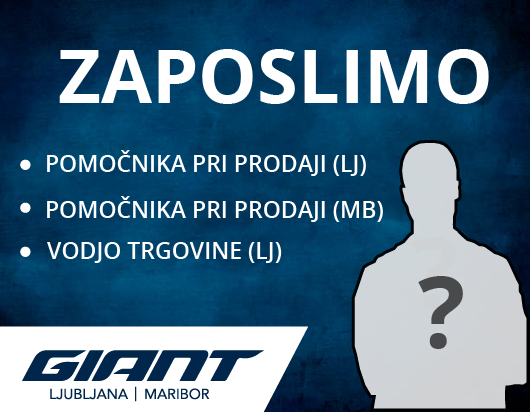