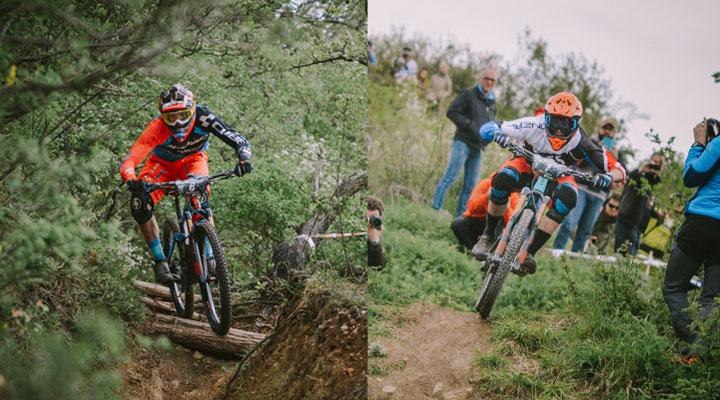 A month and a half after the season opening in San Dorligo della Valle the Slovenian international mountain bike enduro series SloEnduro continues this weekend in Cerkno, Slovenia.

A month and a half after the season opening in San Dorligo della Valle near Trieste, Italy, and three races of the lower ranked SloEnduro 4Fun series the Slovenian international mountain bike enduro series SloEnduro continues this weekend in Cerkno, Slovenia.

Enduro Cerkno held by Pedal Cerkno team was voted the best event of the season in 2015. It starts Saturday evening with the street prologue in Cerkno. On Sunday the action moves to the Cerkno Ski resort where five special stages will be held. The most demanding stage will receive the name of Kenda SuperStage and will be bringing special prizes to the fastest.

The participants will be reaching the start partly by the chairlift and partly pedalling. They will do 1350 m of elevation climbing on their own and there will be much more to descend. The course is still shorter than last year when they held 8 special stages in two days to give away the National Championships titles. The event was first held in 2014. The course will be announced on Friday. Shuttle training in Cerkno is forbidden but the chairlift will start running on Friday on 10am.

Saturday’s prologue starts at 6pm and Sunday’s first stage at 10am.

Registration is open until Thursday night but there are almost 100 riders from Austria, Croatia, Germany, France, Italy, Poland and Slovenia already registered. After receiving a time penalty and flatting in Trieste the home favourite Vid Peršak (Gaes Orbea Enduro Crew) will have his hands full to challenge the winner of first round, Austrian Daniel Schemmel (Cube Action Team). Vid is not lacking confidence after 2nd place in the U21 category two weeks ago at the EWS race in Ireland but he needs to bring the speed to the Cerkno trails without any mistakes.

Everything on Enduro Cerkno 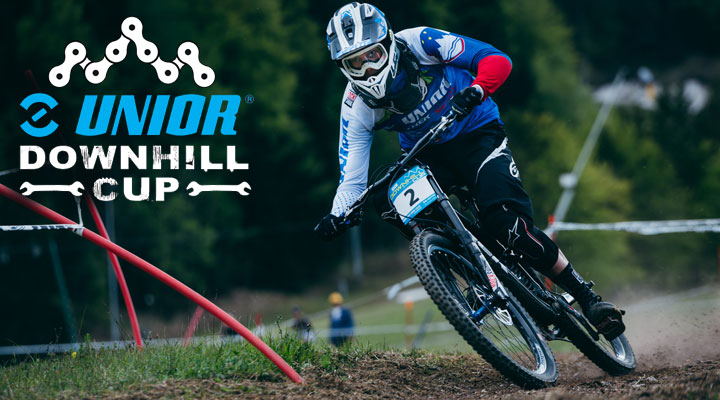