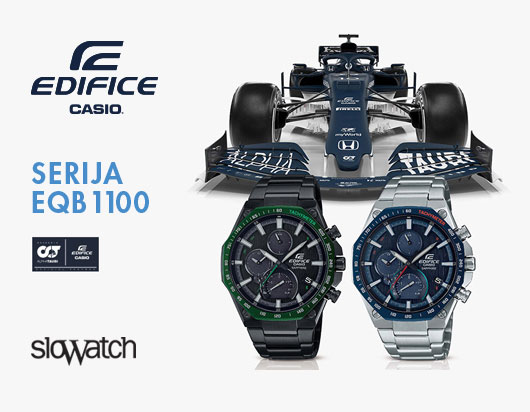 “Slovenian Whip-off Championships” in Bike park Ljubljana by and for the guys who like flying high and far but not too straight. Nice party to end the DH season.

What an event! There was flying and screaming last Saturday in Bike park Ljubljana at bus line number 5 final stop. The boys learned their whips somewhere. One of organizers (and riders) Jure Cindro reporting:

A year ago four riders were not amused by the fact they needed to travel out of the country for larger jumps so they took action. With help from Rajd club they found the location and built one of the largest jumps ever built in Slovenia. There were some versions of it before Schladming shaper Janez Bajda took over and they ended up with a perfectly shaped gap jump almost 15m long.

They thought whip-off contest were the best thing for both riders and spectators so they decided to start the tradition of Slovenian Whip-off Championships. Fractions of Rajd and Batt teams joined in the effort and last Saturday they put on the event.

There were 18 riders from Slovenia, Croatia and France. The practice session went great, followed by qualifications, already with a decent crowd cheering them on. Supersnurf team rider Kristjan Vreček was on the mic. There was a decent sound system and catering with grill and drinks.

The judges panel was busy to decide who the ten finalists were. The cheering was even louder in the finals and the riders were whipping to the extreme. After their final runs they returned to the top for a train for the crowd.

Galleries piling up in the facebook event, official video follows! 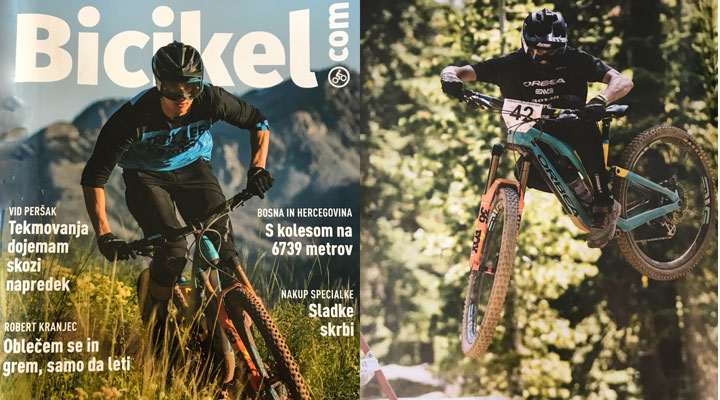 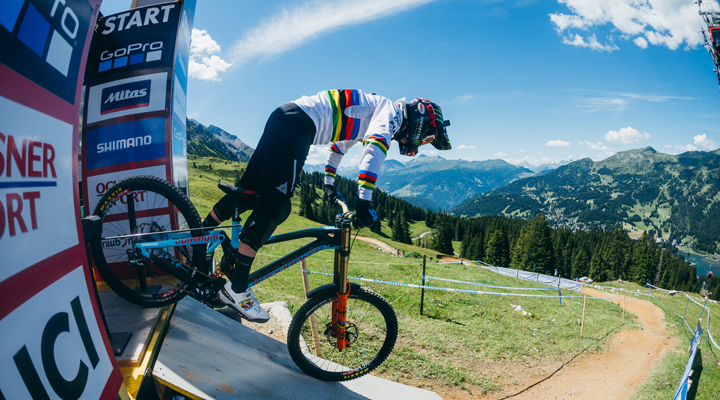