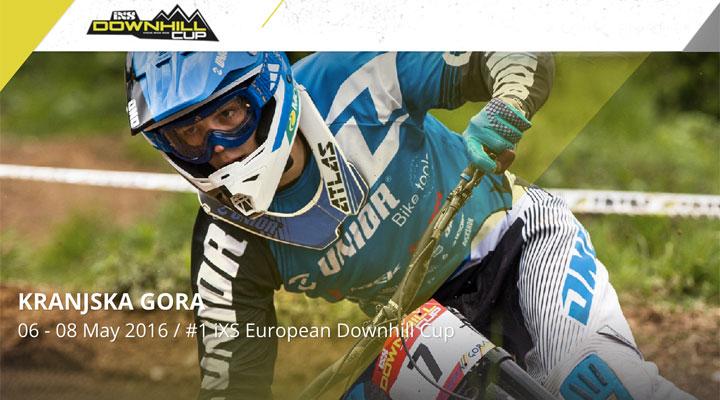 It is official now: The 2016 iXS European Downhill Cup series will not start on Maribor’s Pohorje mountain. Instead the first race of the series will be in Kranjska Gora, hosted by Kranjska Gora Bike Park between May 6th and 8th.

The story in Maribor

Further complications arise with management of Bike park Pohorje. While it briefly started its operation at the end of the 2015 season under new short-term management contact the future for 2016 is uncertain. The city of Maribor has yet to decide whether to contract a private partner for park’s operation, to start a public-private partnership procedure or go for other options. We’ll keep you posted! 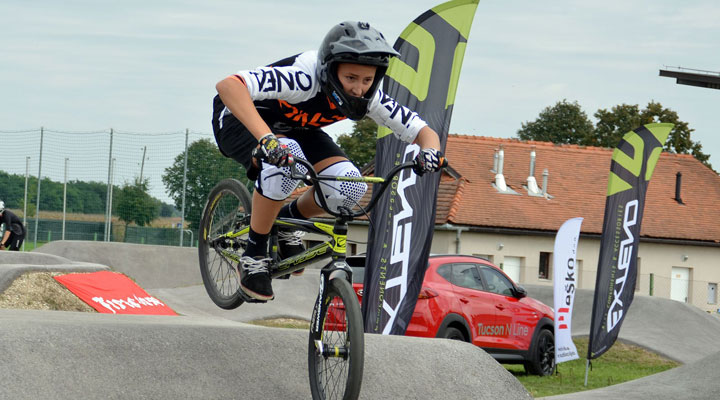