From April 8th to 10th in Val Rosandra the first No Borders Bike Festival. Main event will be Enduro 3 Camini race plus lots of riding and good times, kids included.

From April 8th to 10th the 360 MTB club from Trieste, Italy will be holding the first No Borders Bike Festival based in Bagnoli della Rosandra in the San Dorligo della Valle community neadr the city of Trieste.

The main even of the weekend will be the fifth edition of Enduro 3 Camini race, also the first even of the SloEnduro season. But there will be much going on besides the race including events for the youngest riders.

Above you will find an excellent video invitation put together by the SloEnduro video production man Tine Lenart. And below some details on events.

The festival is built around the well established enduro event, the Enduro 3 Camini, that has been a part of the SloEnduro series since its start. While it was a two day race last year in 2016 it is concentrated on Sunday April 10th. But the riders will not have a day off on Saturday: they will be getting to know the course and take part in the afternoon prologue. On Sunday they will be facing no less than 6 stages with approximate total length of 45km and elevation gain of 1750m. The exact course will be announced on Friday before the race.

The festival starts at 5 pm on Friday with “Enduro 3 Camini 4 Kids” for youngsters between 5 and 12 years of age. It will be followed by chilling with barbecue and DJ.
On Saturday even younger riders (18 months – 5 years) get their shot at competing with “Strider Trieste Kids Cup” on a short course. Of course it’s time for practice and prologue for the big guys and gals.

4Fun racing to warm up

Enduro racers can get a taste of the festival one month earlier not far away with the Montedoro Enduro 4Fun series event, starting right in front of the Montedoro shopping mall in Muggia/Milje. Detailed info on this event coming up shortly. 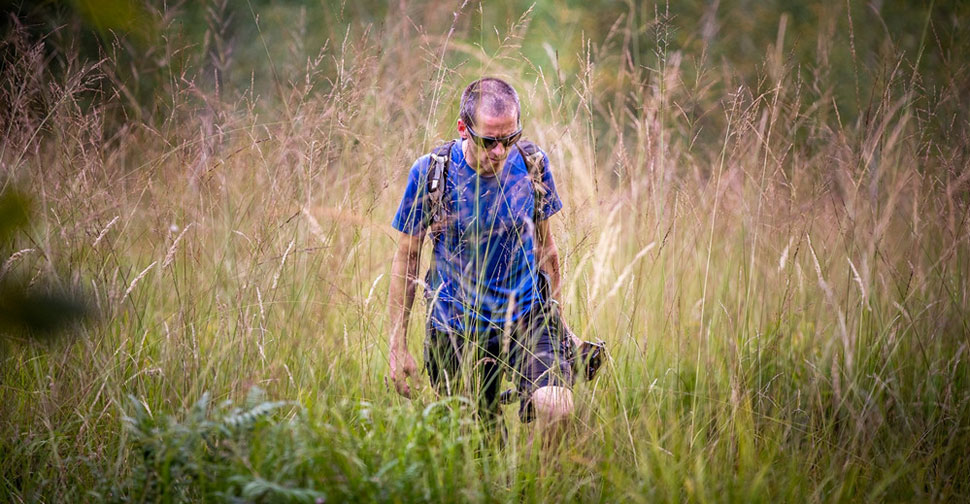 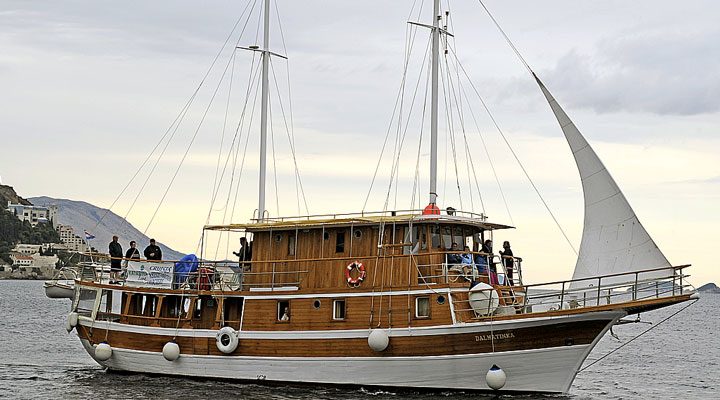 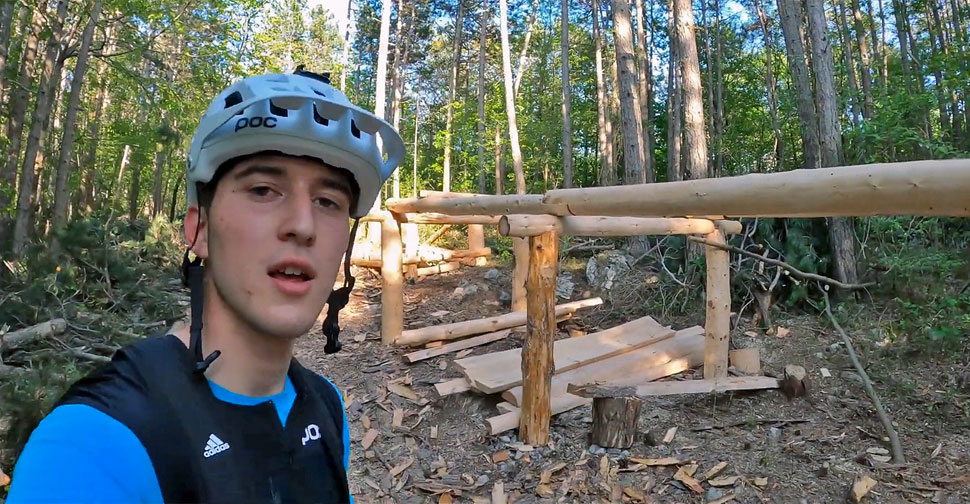