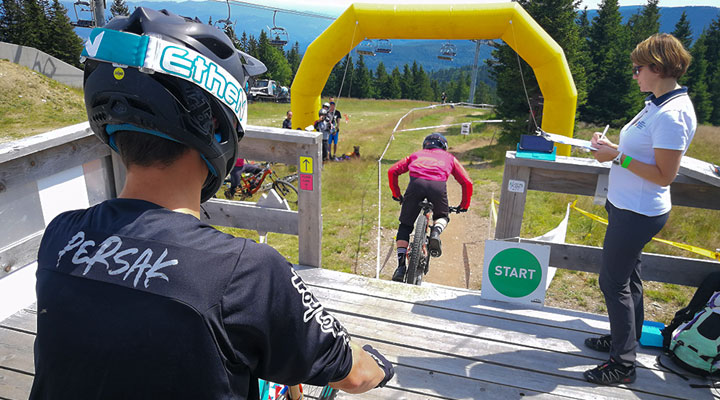 So we finally got to round eight of the SloEnduro 4Fun series, a new stop in the calendar. Bike park Kope which established a name for themselves in the last seasons hosted the first Na Kope 4fun race.

There were exactly 100 riders at the start from Austria, Germany, Italy and Slovenia with strong attendance of riders from Koroška region and Maribor. 22 young riders competed on the shortened course with just one timed run on each of the courses while the older riders did two timed runs on each course.

There was about 10 minutes of racing time on the long course. Sincerely, you had to be really fast to do it under 10 minutes as only four fastest riders finished the day that fast.

Slovenian Vid Peršak (Orbea Enduro Team), the fastest rider of SloEnduro in the last seasons, won again with three stage wins and a total time of 9 minutes and 36.7 seconds. Second placed Austrian Peter Mihalkovits beat Peršak by just over a second in SS1, then finished second twice one fourth. Overall he finished 8.11 down on the winner. Local rider and park shaper Matej Knez, an enduro racing rookie, finished third 16.7 behind Peršak after finishing second in SS2.

There is no rest once you are a SuperRider…

Both courses looked simple but were not that easy at race speed. Just the right level for a 4Fun event, the riders agreed. Everybody was happy with the work of new organizers as well and there was a tasty meal available after the race under the roof when the hale storm hit. So well… we’ll be happy to come back next year!

This is for the summer if you are specializing for 4Fun races and you will not be competing in Enduro Krvavec on August 24. The 4Fun series continues in Kočevje on September 14. 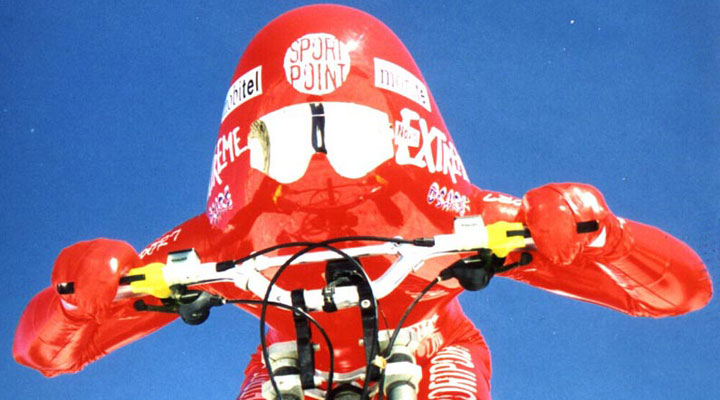 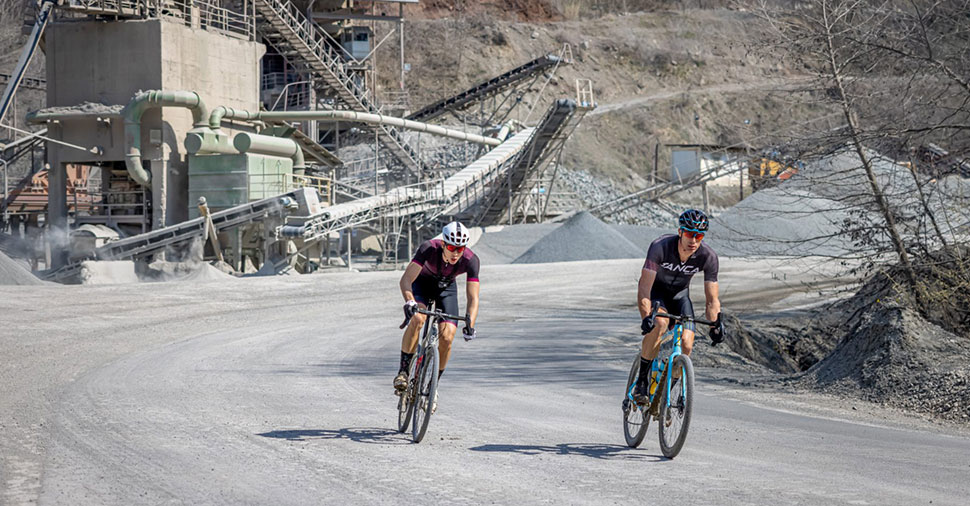 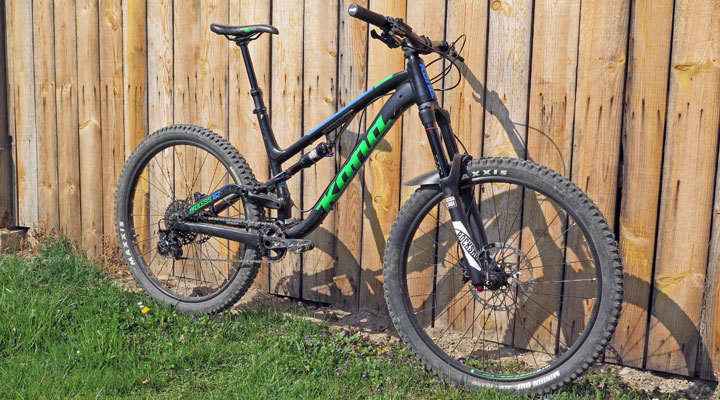