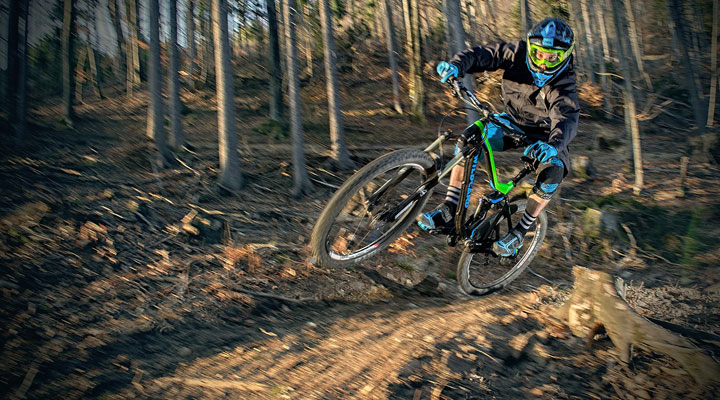 In its third season Bike & fun park Cerkno will offer some important improvements. “We all wish to cater just about any rider from kids to expert enduro and downhill racers,” says Stane Gosar from Hotel Cerkno company, the resort owners. Plus they won’t be lacking events.

From day one the trail building and maintenance crew was the Pedal club gang headed by Martin Rupnik and enduro national champ Tadej Razpet. The transport to top of the mountain is provided by the fast 6-seater chairlift Počivalo with 330m elevation gain. Park tickets are available at chairlift base station.

The opening extended holiday weekend is from April 29th to May 2nd. The official opening is on May 1st with bike test and 50% off bikes and gear rental prices.

Until June 17th the park will be running all weekend and holidays from 10am to 5pm, from then until end of August (also weekends only) from 10 to 7pm. From September 1st until the end of the season they will be back to 10-5 mode.

Because they only run on weekends Cerkno is not included in all-Slovenian season pass, but they do offer 30% discount to pass holders.

Look at this! Photo by Martin Rupnik, best source for all inside info on the park.

Two new trails are under construction and they will most probably not be finished yet hen the park opens. The first one is a “family flow” trail and the other one the downhill race course which will hold the 2017 National Championships.

Another new thing: bikes by local brand Wildcard Cycles will be available to rent, downhill and enduro models.

See above for May 1st opening.

On May 27th/28th the park will host a round of SloEnduro series, also an EWS Qualifier event.

On July 15th/16th a round of Unior Downhill Cup follows, a UCI Class 2 event and also Slovenian National Championships.

They will also be holding camps, dates will follow. 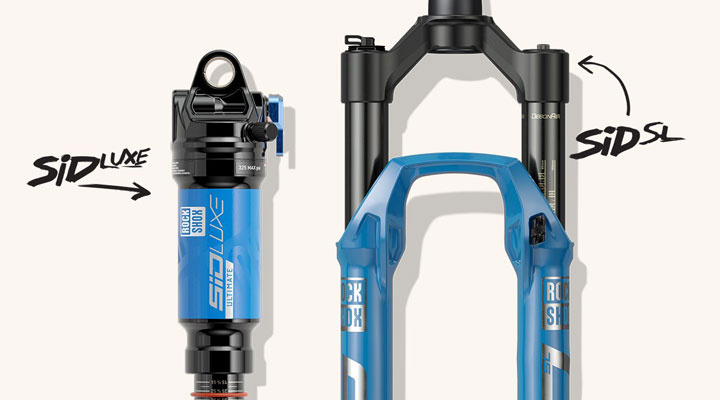 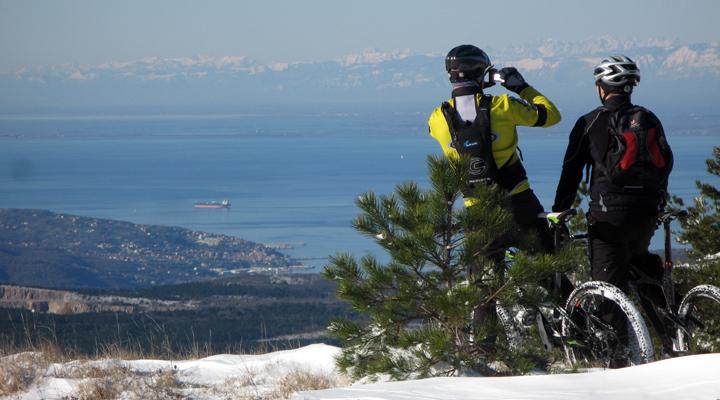 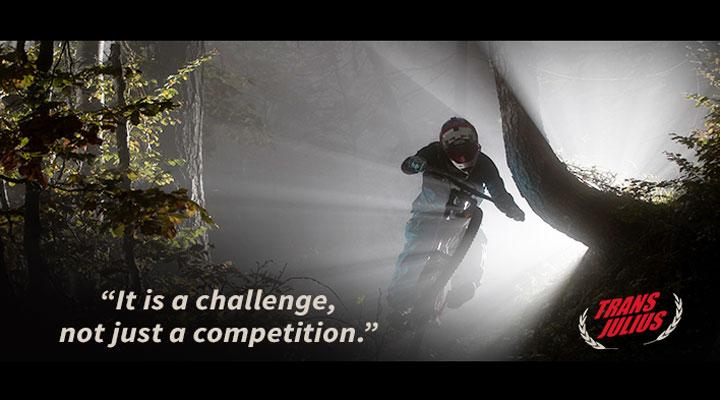 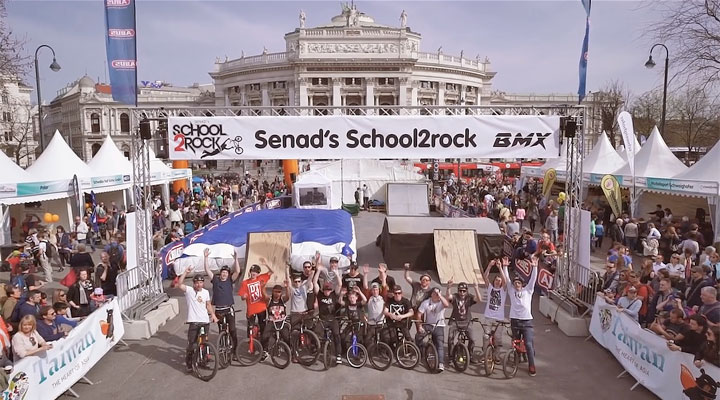