Cycling Federation of Slovenia traditionally finished the season with their Night of the stars event at Ljubljana castle where they awarded their best athletes.

Last year Monika Hrastnik (Blackthorn) was the first gravity biker to win the title. This year she reached even higher with her achievements, all the way to 8th place at Val di Sole World Cup and 7th at the World Championships in Cairns. She is in 9th position in the UCI rankings at the end of the season. Monika is also the overall winner of the iXS European Downhill Cup and Unior Downhill Cup as well as National Champion.

Primož Roglič (LottoNL-Jumbo) took silver in time trial at the World Championships. His historic stage win in the mountains at Tour de France, the first Slovenian stage win in the history of the race, might be even harder to forget.

Rudi is overall winner of junior category of iXS European Downhill Cup and National Champion, he also had a successful start in the World Cup.

Marko became the overall winner in U17 in Unior Downhill Cup, placed in top 10 in iXS European Downhill Cup and crowned his season by winning at the unofficial youth World Champs in Serfaus-Fiss-Ladis, Austria.

Ciril Grkman, president of Calcit Bike Team, received a prize for long time work in the sport. He has been in charge of one of the strongest clubs in Slovenia since 2001 and has been active since 1984. Under his management the club has been successfully running the popular XC Kamnik race and has also held events in downhill, enduro, cyclocross and eliminator. 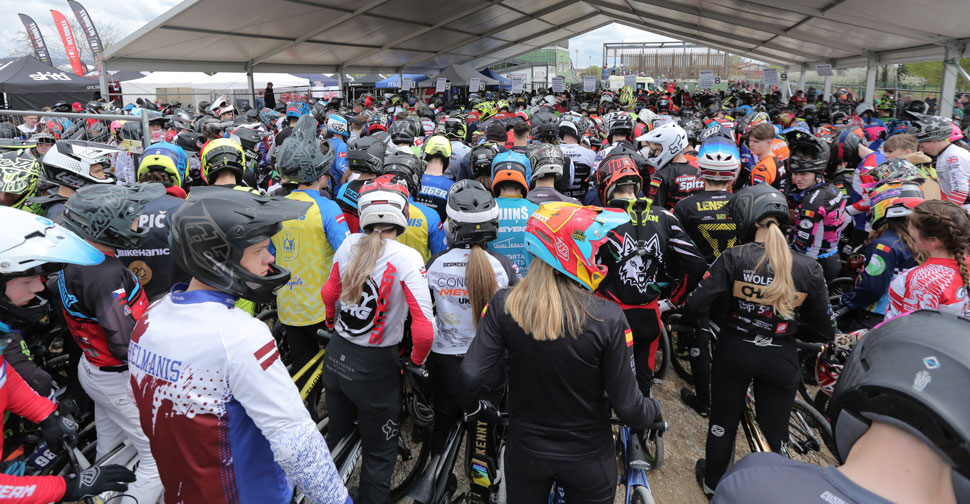 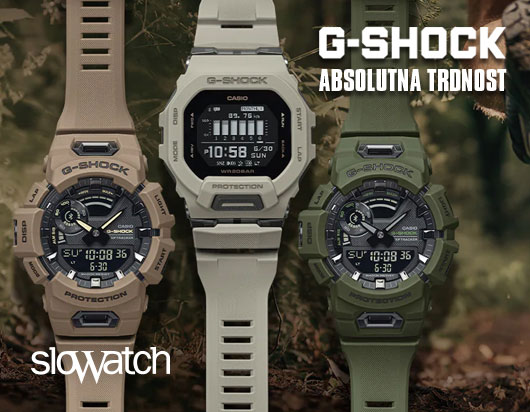