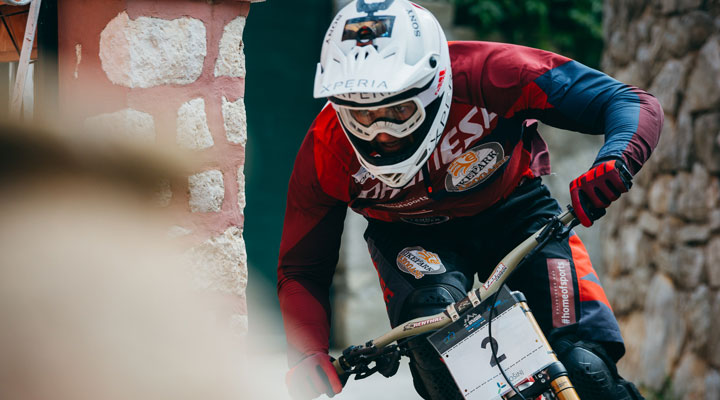 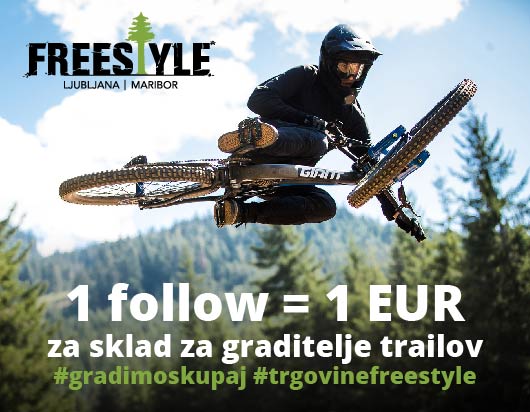 Pekoll takes the inaugural Unior Downhill Cup race on the short yet demanding track in front of Slovenians Jure Žabjek and Miran Vauh.

Downhill racing season for Croatian and Slovenian riders as well as guests from six more countries started on Lošinj Island in Croatia this weekend. The fourth edition of Downhill Lošinj, a UCI Class 1 race hosted by AK Lošinj and MTB Trbovlje, was the inaugural round of the new Unior Downhill Cup series and the Croatian national series. And just as importantly, it was a dress rehearsal for the opening downhill round of the 2018 UCI Mountain Bike World Cup on April 21st and 22nd.

Just like in Saturday’s semi-final, the 30-year old Austrian Markus Pekoll, member of MS Mondraker Team, was the fastest man on the 1.7km track with 256m elevation drop after improving his time by just over half a second. Slovenian riders followed in second and third: the reigning national champion Jure Žabjek (Unior Tools Team), number 22 of the UCI ranking right in front of Pekoll in 23rd, was 2.43 seconds behind and the three-time national champ Miran Vauh (Blackthorn) 5.9 seconds behind the winner.

There were just under 150 riders on start in Saturday’s semi-final but the number went down for Sunday due to mechanicals and injuries. The track was not easy on either bikes or bodies. According to the best who did not want to take big risks a week before the World Cup opening in Lourdes, France, the track is well worth a World Cup race.

Markus Pekoll: “I came here to start the season with a good result and I’m happy I did well. The track is demanding and dangerous, I was trying to find a smooth line and I think I found it. We have to get used to the finish part on the street, but the rest is challenging, there is no place to relax. In Lourdes I’ll probably get asked a lot about the track here and I’m going there with a positive vibe.”

Monika Hrastnik: “It was okay for the first race of the season, I’m happy my tires lasted. It was dangerous and I wasn’t risking much since I’m going to Lourdes. I did a minor mistake in my finish run and I’ve been avoiding the jumps all weekend.”

Jure Žabjek: “I had two flats in practice this morning so I didn’t manage to try out a new line I’ve just discovered. But I still went for it in my final run and it didn’t turn out so well. But it’s still okay, I’m close to Markus. It’s a short but demanding track, you need to work all the time, stay relaxed and carry your speed across the rocks.”

Unior Downhill Cup continues on May 13th and 14th in Kranjska Gora, Slovenia. A week earlier the same track will host the opening round of iXS European Downhill Cup. 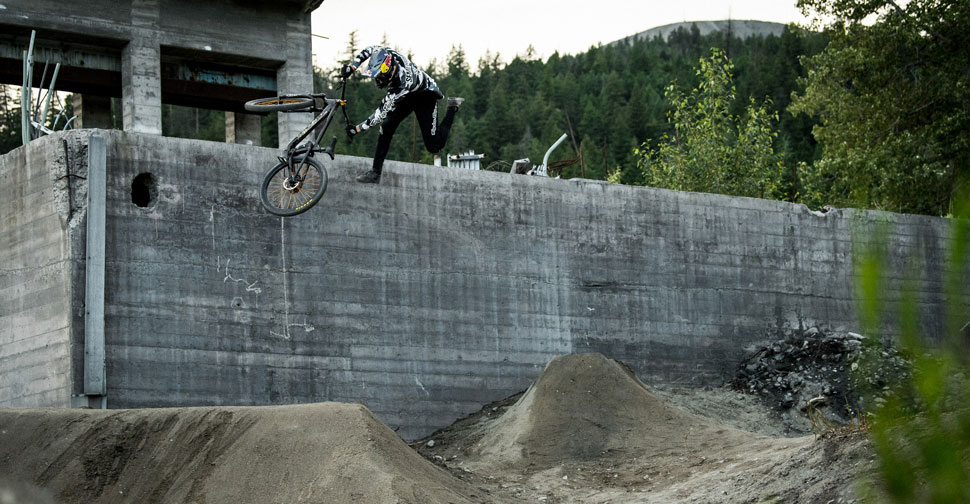 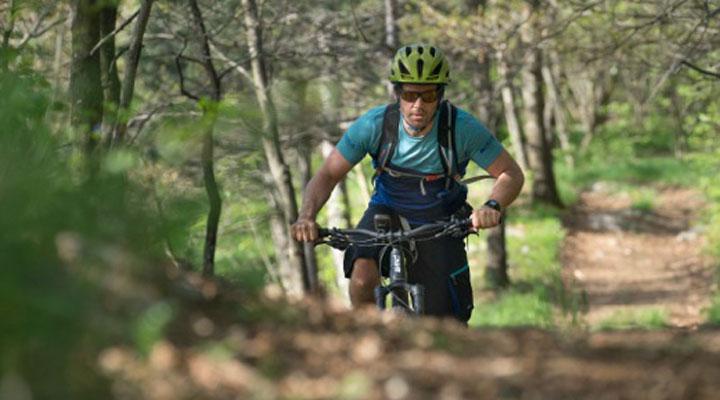