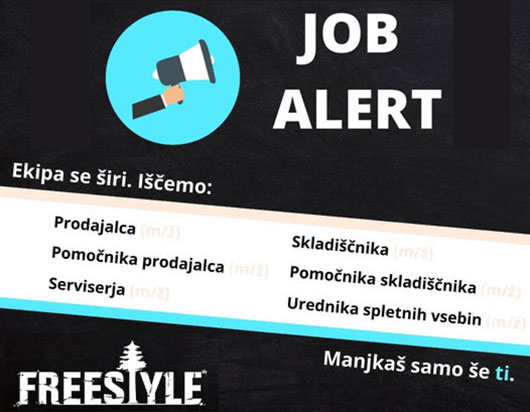 After winning Soča Enduro and taking the lead in SloEnduro series, racing in 4Fun series may not be his top priority. But Peter Mlinar is a guy who likes to put a number plate on and go chase hundreds of a second every weekend.

So the member of Blackthorn team os one of the 59 riders from Austria, Croatia, Italy, Russia and Slovenia who appeared at round 6 of the SloEnduro 4Fun series. EnduRogla was first held on trails of Rogla park last year.

They raced on two trails but in a slightly different format as last year when they had an unlimited number of runs in limited time on each trail, then two best results from each trail were added into final result. This time they had two runs on each trail and all times were added togetger. They also returned to start on bikes twice which is not too much of an effort given the elevation and not much slower than the chairlift anyway.

Austrian Bernd Dorrong (Radlager) was leading after the first special stage, Mlinar was in 4th 2 and a half seconds down. Nace Krivonog (Black Hole enduro team) was in second and Matic Kvas (Spank) in third. Then Pero went fastest in all three remaining stages, each time with one of his local buddies from Koroška in second place: Blaž Hölcl was second fastest twice and Aleš Virtič (Supertrail 79) once. And Dorrong was never far behind.

Overall Mlinar ended on top, over 11 seconds faster than Hölcl, winner oh hobby class, in second. Dorrong was third and winner in masters 1. They were followed by Virtič in 4th and Matjaž Instenič (Energijateam.com) in 5th as fastest junior.

Mlinar already won at Rogla last eyar and this was his third victory in 4Fun series this year after Montedoro and Krokar.

The next 4Fun series event will be Matadown on August 7th. Matadown is a mass start race on the endless singletrack of Mt. Matajur just across the border with Italy. It is a part of SloEnduro for first time. Info in Italian and English at vallimpiadi.it and soon also on sloenduro.com.

But before that don’t miss the Black Hole Enduro, SloEnduro round 4 on July 29th and 30th! 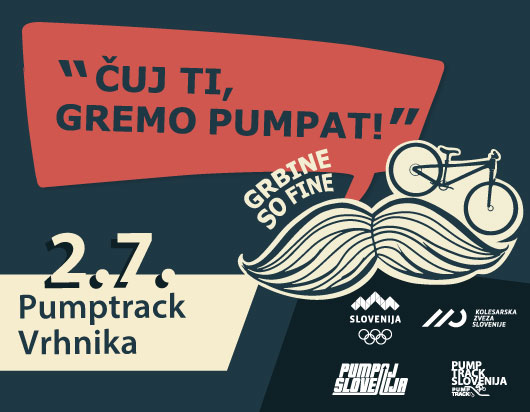