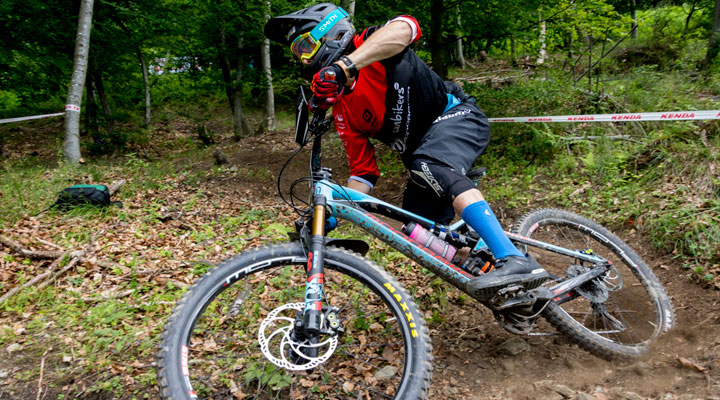 Austrian riders Yana Dobnig (RLM Mondraker Racing Team) and Kevin Maderegger (Sunbikers Mondraker Racing) are the winners of Merjasec (Wild Boar) Enduro in Ruše close to Maribor in North-East Slovenia, the third round of 2018 SloEnduro Series. They ended the day with the fastest combined times after four special stages on Pohorje mountain between Areh and the town of Ruše with a total elevation drop of 1200 meters.

After over 19 minutes of racing time Yana narrowly, by just over 5 seconds, beat her Austrian rival Petra Bernhard (Friesis-Bikery Racing Team) who had to settle for second place after four consecutive SloEnduro victories (8 with a gap of a race she missed). Local rider and mountaineer Maja Lobnik (Ganesha Team) finished third.

Dobnik and Mihalkovits won the Kenda SuperStage, stage 4 four and the most technical of the day.

Maderegger took over the series lead with a gap of 90 points over Jež, Huth is third. Bernhard stays in the lead in women’s standings, 100 points in front of Dobnig, Hungarian Veronika Czeh is third.

Here’s what the winners said

Yana Dobnig: “An amazing day! I didn’t like the tracks in yesterday’s training, they seemed too twisty and not steep enough. But today went well for me except for a little crash in third stage. I’m happy overall abd I’m looking forward to Austrian Championships next weekend in Graz and Enduro World Series Petzen/Jamnica the weekend after.”

Kevin Maderegger: “The trails were amazing. I have never seen so many good trails in one place, all different and with great sections. I just tried to have a solid race since I had a long break from EWS in France. I took it easy before the races in next two weeks, I didn’t risk too much and I found good flow.”

Thank you NLP and Ruše

The event was organized by the member of NLP club in cooperation with town of Ruše which is doing a great job with the cycling infrastructure, and Luka’s Bikes shop from Maribor. They have held the Wild Boar twice before but it was a first for them in the SloEnduro “big league”.

Round four of the series will be Enduro Krvavec on August 26th. But there’s a chance to put on a number plate before that, the mass start Matadown in Vernasso, Italy on August 5th as part of the SloEnduro 4Fun series. 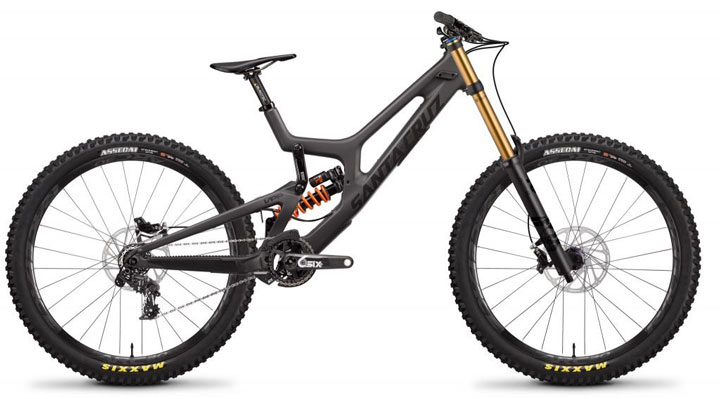