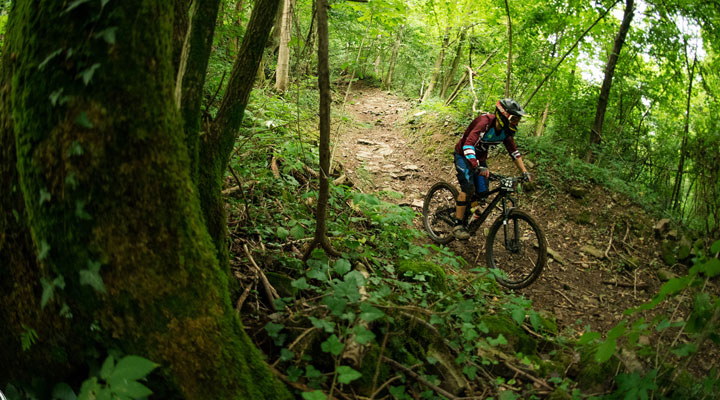 Sunday’s sixth event of SloEnduro 4Fun series in San Leonardo (Udine, Italy) by Team Granzon and Vallimpiadi run out luck on Saturday with some heavy rainfall on the track. The clay dirt did not dry during Sunday’s race and the conditions were not easy for riders from Italy, Austria and Slovenia even after cancellation of first special stage out of four.

After three special stages two riders from CMC Cycling Experience team ended up on top: Davide Dalpian in men’s race with a total of 15 minutes and 51 seconds and Olesia Ronzon in women’s race. They both also confirmed overall titles in the five-round Trineveto Enduro MTB series.

Dalpian was followed by Davide De Sabbata in second and Michele Dreossi (both Team Grazon) in third place 12 and 14 seconds behind respectively.

U17 riders were fastest on the short course with just one run on each of the two tracks: Massimo De Sabbata (Team Grazon) won from Matteo Bertagnin (Switch Team) and Gregorio Zeno (ASD 360 MTB). Daniel Martini (ASD 360 MTB) won the U15 class on the same track. 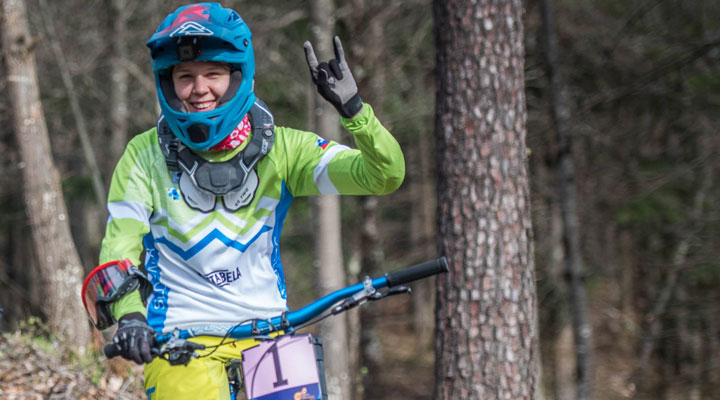 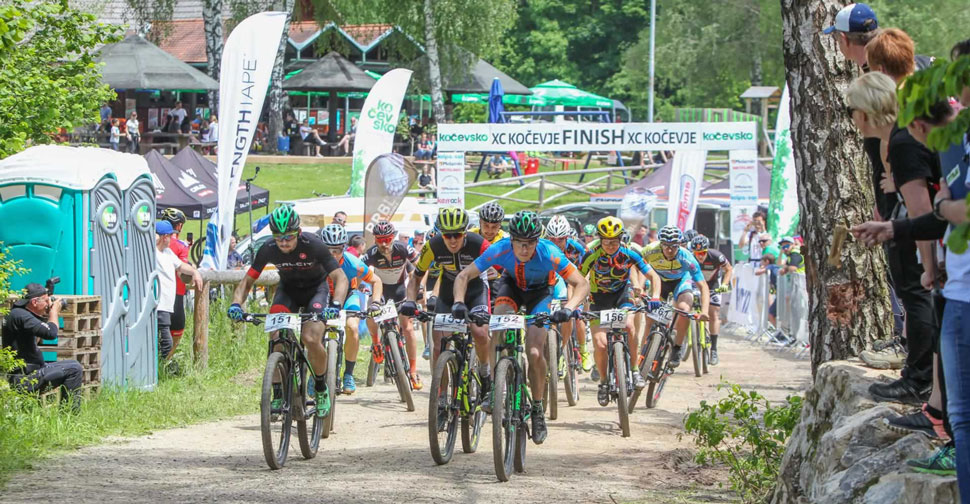 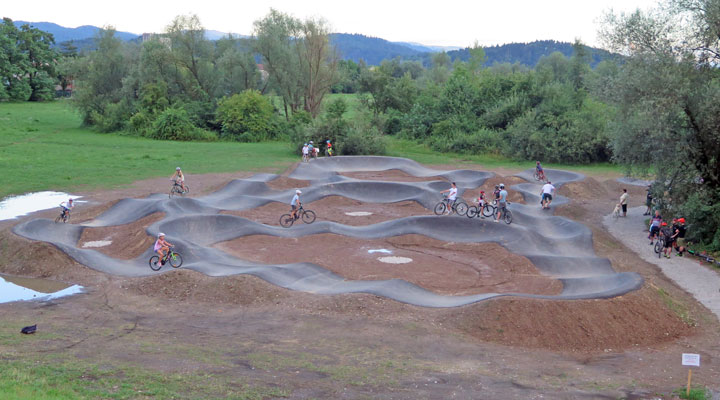