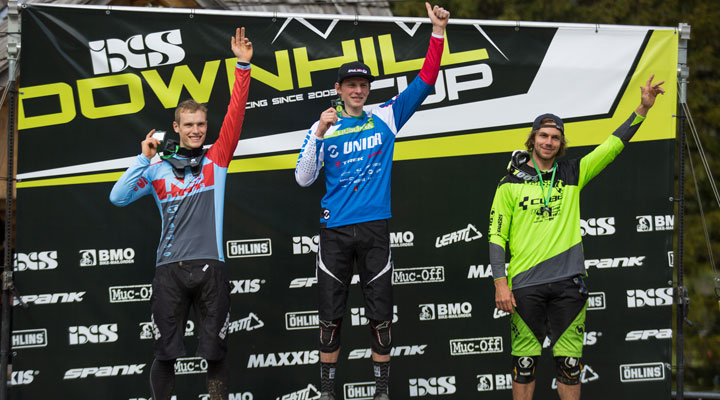 Opening round of iXS European Downhill Cup in Kranjska Gora ended best for Italian and Slovenian who have had their share of podiums.

Opening round of iXS European Downhill Cup in Kranjska Gora, Slovenia ended best for Italian and Slovenian who have had their share of podiums. Eleonora Farina (GB Rifar Mondraker) and Jure Žabjek (Unior Tools Team) took their first wins in this series  after a number of second and third places during the last few seasons.

They were both already fastest in Saturday’s qualification runs. Despite the overnight rain the rooted track with some clay sections was dry again for the final run and the last riders out of the start in their respective categories managed to stay on top with excellent runs.

“You can easily make a costly mistake in the upper part so both days I was more carful up there,” Jure said after his win. “But I tried to go faster in the bottom part and I made quite a gap there. Finally an European Cup win for me, I’m happy.”

“I was getting stuck all the time on the track,” Monika explained afterwards. “I almost went off course in the first turn. It was a very nervous run. At least it was dry but the holes were getting deeper and deeper. I never think about the result, more about the run, but I knew that I was able to get on top with a good run.”

The same track will host another race the next weekend – the second round of Unior Downhill Cup, a UCI Class 2 race. More 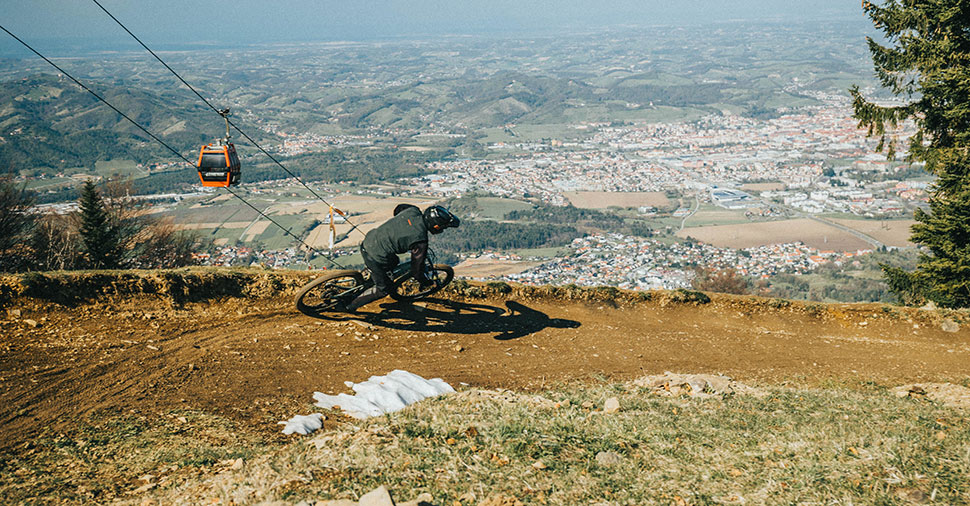 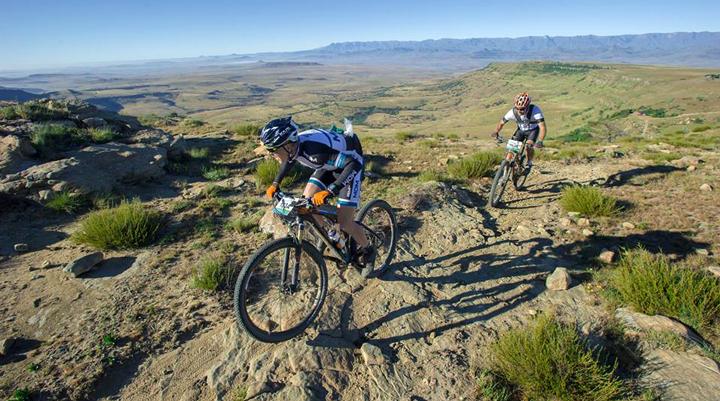