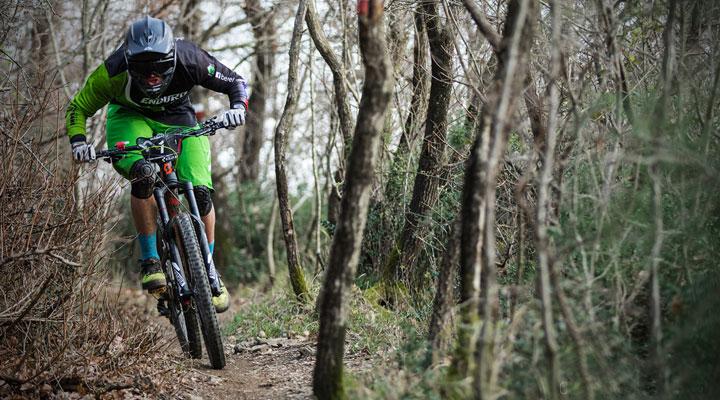 Montedoro Enduro from mall to singletrack. Record turnout and victories to Friuli, Italy and Koroška, Slovenia.

On Sunday the SloEnduro 4Fun series season started with the Montedoro Enduro race in Muggia near Trieste, Italy. It attracted a record number of 142 participants.

For a very different start of the season the riders first tackled the prologue course from top floor to the bottom garage of the Montedoro shopping mall. Then they hit the road to four stages in the nearby hills close to border with Slovenia. To be more exact: two runs on each of two courses.

Giulia and Pero on top

The fastest in the first of no less than ten races of the 2016 SloEnduro 4Fun series were the Italian Giulia Albanese (UC Caprivesi), the winner of 2015 Kamnik race, in women’s category, and the Slovenian Peter Mlinar (Črn trn), the 2015 4Fun overall champion, in men’s category.


In the general classification of the prologue and four stages Pero beat his closest competition by 12 seconds. The Italian Francesco Remoto (ASD Fun Bike) in second and the Austrian Matthias Stonig (MS Mondraker Team) in third were split by just 6 hundreds of a second. Slovenians Matjaž Istenič (Energijateam.com) in 4th and Urban Ferenčak (Unior Tools Team) in 5th rounded out the top five.

Istenič was the fastest junior of the day, Luca Bergamasco (Pedroni Cycles Racing Team) in 6th overall was the fastest U23, Jernej Muzga (MTB Trbovlje) in 16th fastest 30+ and David Taucer (Federclub Trieste) in 20th the fastest 40+ rider. Nevertheless there are only two categories in the 4Fun ranking: men and women.

SloEnduro 4Fun continues on May 1st in Dobrna, Slovenia with second edition of Enduro Krokar. But before that the SloEnduro “premeier league” kicks off with Enduro 3 Camini very close to the Montedoro trails near Trieste. 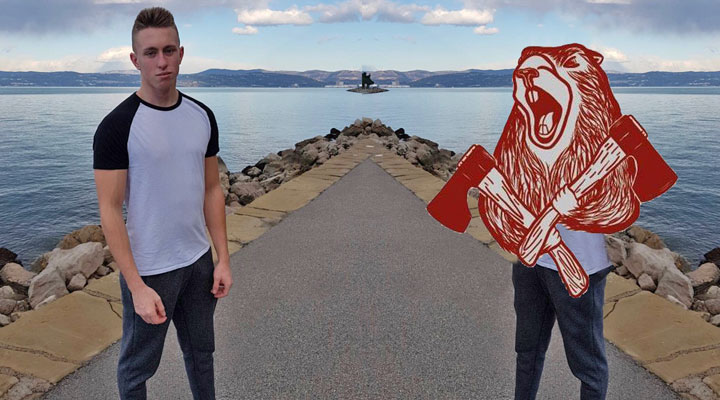 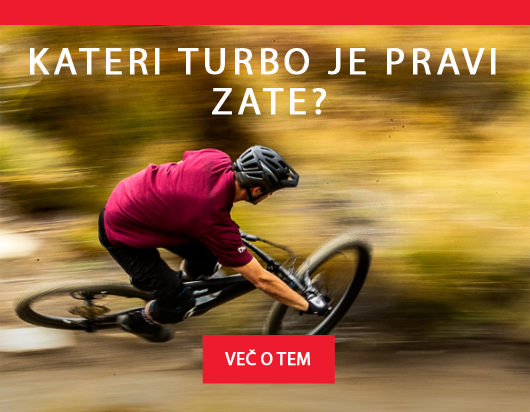