More photos and results on sloenduro.com, we’ll have a longer report on Monday. 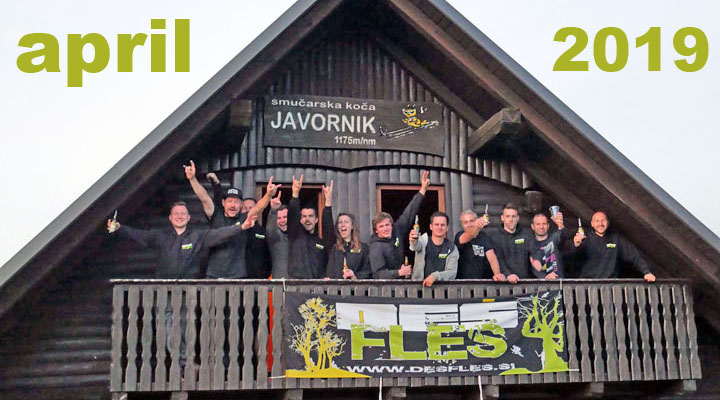