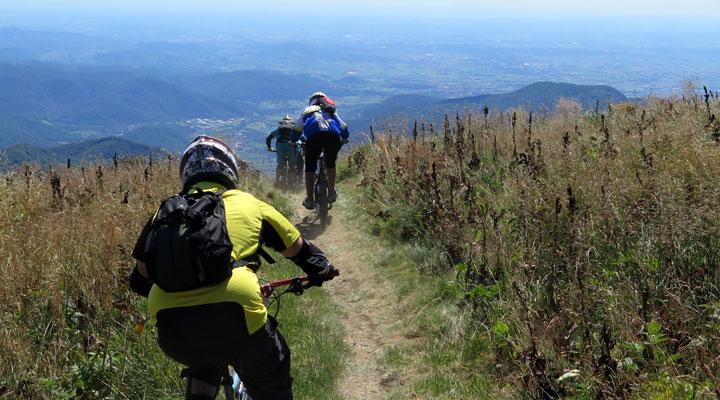 Sunday’s fourth edition of Matadown, a mass start endurance downhill race from Matajur just across the Slovenian-Italian border, was also the first for this event as part of SloEnduro 4Fun series.

Being a round of this Slovenian international series was obviously a good decision since the number of riders almost doubled from last year. 120 riders from Austria, Croatia, Italy and Slovenia entered the race on the 12,5km course with elevation drop of about 1500m.

It was the first time that a foreign rider won this race. It was Slovenian veteran Robi Kordež (Black Hole enduro team) who also set a new record time with 27 minutes and 57 seconds.

It is an interesting race format and also a fair one when you think about it. Instead of all going into the first start heat the fastest from the qualification are divided into both heats of 60 riders, starting 30 minutes apart. Thus the group spreads out sooner which means less crowd and passing especially for the favourites. At the same time once up front you can’t just cruise and  defend your position. You need to be quick all the way to the finish since you have no idea how the other heat is doing and in the end times of riders from both heats are put into one order.

Austrian Yana Dobnig (RLM Mondraker) was the fastest lady with quite a gap on Italians Eli Cos and Tiziana Finocchio (Scavezzon). Other Austrian Petra Bernhardt (Gravity Eagles) started out very well but later crashed and damaged her bike to finish in 4th.

Thousands attended the award ceremony this time since it was set in the middle of a very popular summer festival on Natisone river in Vernassa near San Pietro al Natisone.

Albanese, Kordež and Istenič and don’t miss the podium girls 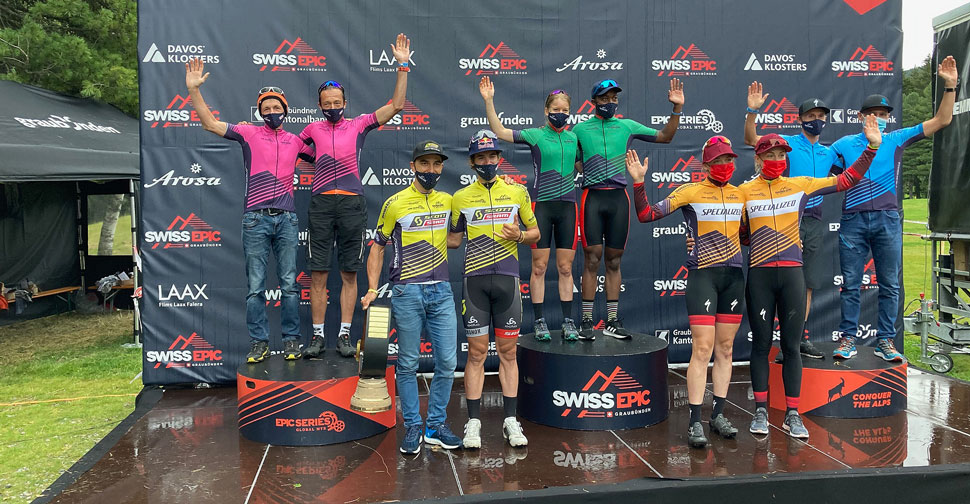 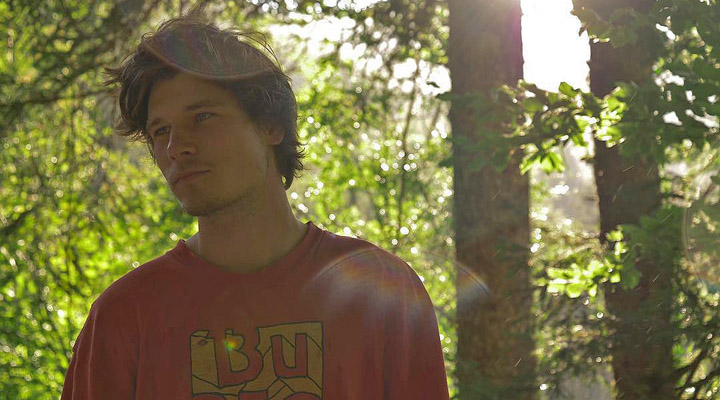 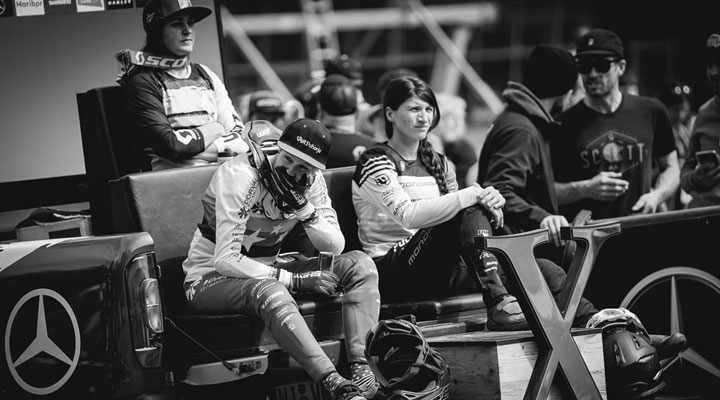