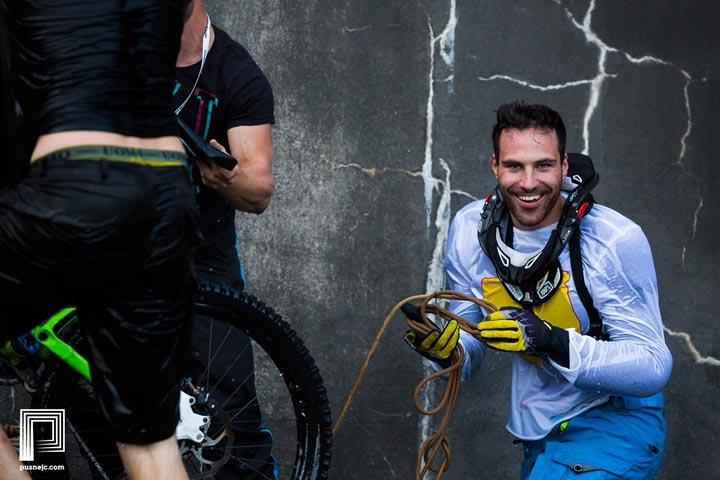 Views, not euros. Primož Ravnik’s dam descent is not the most viewed Slovenian video on YouTube, but it’s quite a count for a mountain biker.
Back to September 2015. Primož Ravnik – Figaro publishes the video of him descending down the dam of hydroelectric power plant Moste on Sava Dolinka river. The whole mountain bike world watches and then some.

Recently the video on the GoPro World YouTube channel got ten millionth view. Figaro calculates there have been some 5 million more views on other channels.

It is now one of the most viewed Slovenian videos on YouTube but by far not the most viewed: The 2Cellos cover of Thunderstuck (ok, Croatian may want a piece of that glory…) is at almost 76 millions! And Zvone Šeruga’s Etiopia trip video is over 57 millions. And a couple more over 10.000.000 views.

We’ll have to wait some more for Figaro’s next big thing, he says. He’ll let us know when it’s time. In the meantime he’s racing the Austrian snow dual series and he is also involved in the organization of four day enduro race Trans Julius in June.

When Figaro was getting out of the water 10 million YouTube views were probably the last thing on his mind. Photo by Nejc Puš. 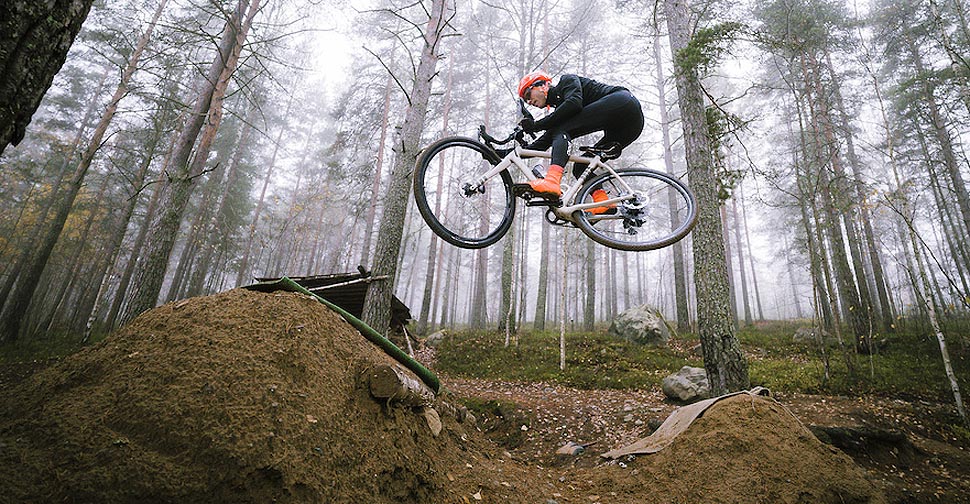