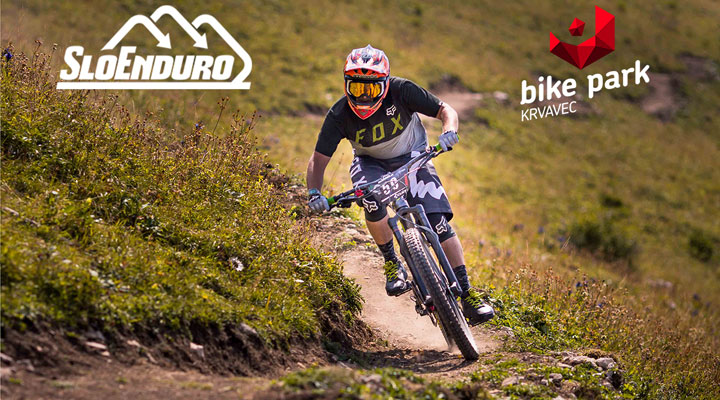 As part of Krvavec Bike Festival, SloEnduro round 3 this Sunday. Peršak is at EWS so a new Slovenian champ will be crowned, maybe also a new series leader.

It’s time for third SloEnduro race of the season. Enduro Kravec has grown from a 4Fun series event, even a mass start downhill endurance race once. This weekend it will also host the Slovenian National Championships for second year in a row, it stood in after the cancellation of Merjasec.

The race on the trails of Krvavec bike park is held as part of Krvavec Bike Festival and organized by BAM.Bi. It’s a one day race and will take place on Sunday August 25th. The participants will try to do their best on four special stages. The course will be announced on Friday and open for practice on Saturday.

Last year the race was shortened due to rain and cold but this time the riders are counting on a full length ride.

Vid Peršak, the winner of first two rounds and also the defending SloEnduro and national champion, will miss the race since he is taking part in EWS in California. So the fight for the title is wide open and we might even get a new series leader. But only Max Fejer of Team Dorrong can score enough points this weekend to take over the lead. Max became the new Austrian champion last weekend and Enduro Gradec.

Enduro National Championships are being held under the Slovenian Cycling since 2013. These are the champions:

For the first time the 50+ riders of Masters 3 category will be battling for national title.

On Sunday the race starts at 11.30 from the festival venue at the Krvavec “beach” in front of the hotel. The riders should be back by 3.30pm and the award ceremony will start at 4.30pm. 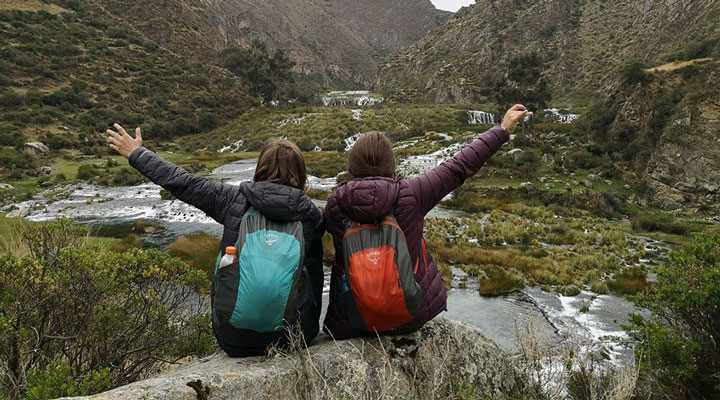