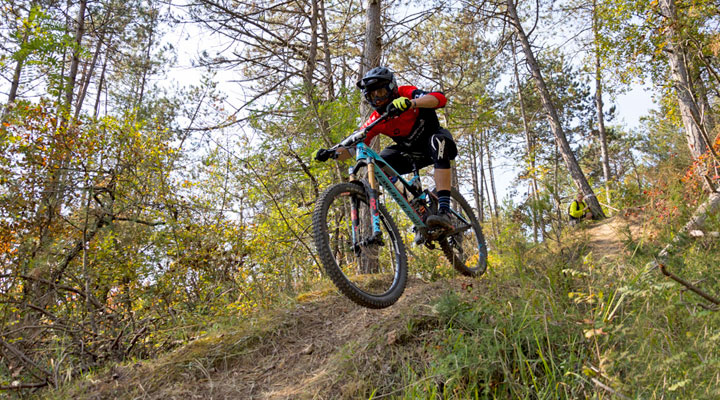 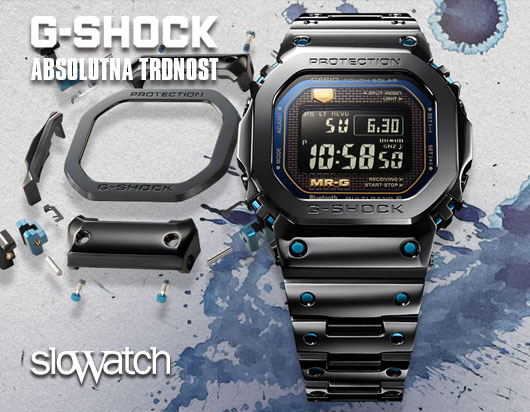 SloEnduro, the international regional mountain bike enduro series, finished its sixth season with Enduro Grozni race in Grožnjan on Istria peninsula in Croatia. The race held by Grožnjan Mountain Bike Club is the classic season final since the series ended here for the fourth time.

Among 163 riders from 11 countries Slovenian champion Vid Peršak (Sunbikers Mondraker Enduro Racing) was the fastest one for the third time this year. Along with the first two wins (at rounds 1 and 4) and despite missing two rounds, the Enduro World Series racer managed to win his fourth consecutive series title.

After four special stages on dusty trails around the picturesque town of Grožnjan Peršak finished with the total time of 13 minutes, 57 seconds and 84 hundred. Austrian Matthias Stonig was closest in second 4.07 behind and Slovenian Nejc Huth (Energijateam.com) finished third 10.74 down. There was another Austrian Peter Mihalkovits (Radwelt MK Factory Racing) in fourth 17.59 behind and another Slovenian Davor Kacin (Kamplc Racing Team) in fifth 19.96 behind the winner.

But Stonig was not in the game for the overall title. Because he »stole« points from 3rd placed, Huth had to settle for second overall just 20 points behind Peršak. Huth was tied in the series lead before the final with Tim Jež (Kamplc Racing Team). But Tim crashed and dropped the chain in second special stage of the day and lost all the chances for the overall win. But by the end of the day he climbed to 11th, just enough to finish in third place overall.

Out of six men who were to contest for the overall title the Austrian Kevin Maderegger, winner of two races, was out already before the race because he started the military service before the season ended.

Vid and Yana also won the Kenda SuperStage on the Šaltarija track, the second special stage of the day. Yana only left the last stage of the day to Gorana while Vid was beaten by Matthias in stage 1 by a second and a half.

Enduro Grozni 2018 was also the final race of the Croatian ENDCro series and a EWS Qualifier event.

Winners and series champions told us:

Vid Peršak: “It went fine, not too many mistakes. I gave it all on the pedalling sections. I missed more technical parts, my favourite sections, so I just had to do my best on what was there. I didn’t calculate much about the overall. I always go flat out, just to progress if nothing else. After Krvavec I didn’t think I could still take the overall after missing two races, but then I realized this will be the tightest final in SloEnduro history. I’m happy I can finally get some rest now.”

Yana Dobnig: “For me this was the hardest race of the series. The transfers were hard and there was so much pedalling on stages as well. I was a bit ill to, so that’s probably why my legs never hurt like they did in today’s 1st and 4th stage. But in the end, I’m happy, it was a good day and a great end of the season for me.”

… is only the end of season gathering, the “SloEnduro Gala” award presentation and party. Date and venue to be announced soon! 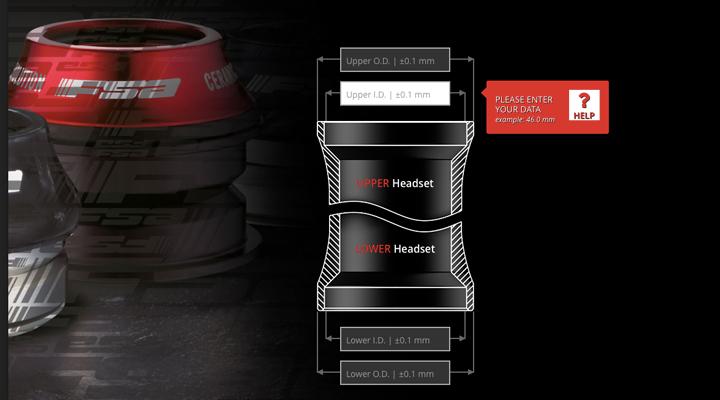 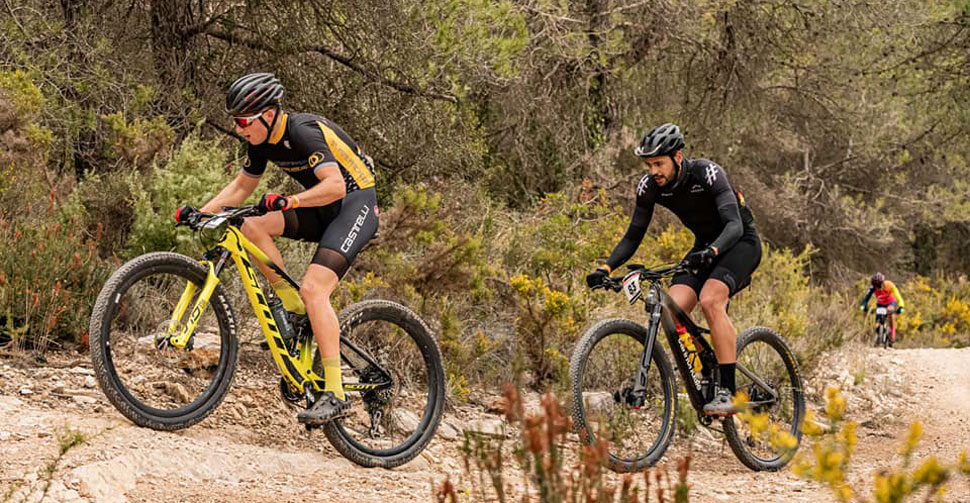 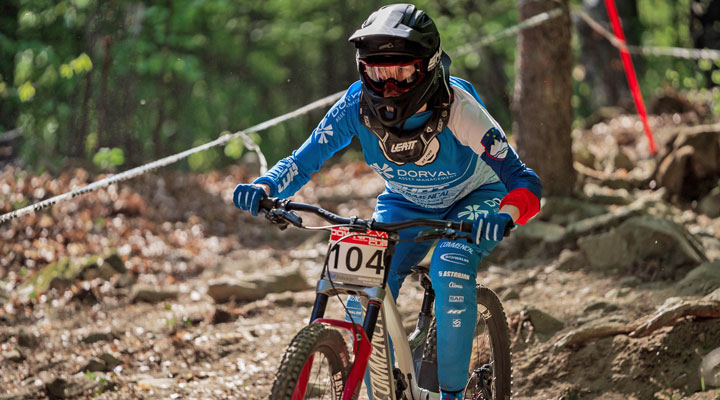