On the SloEnduro website you can find the overall ranking after two rounds. Daniel Schemmel is in the lead in front of Vid Peršak and Tadej Razpet.

Look around and you will also find two photo galleries from Cerkno. 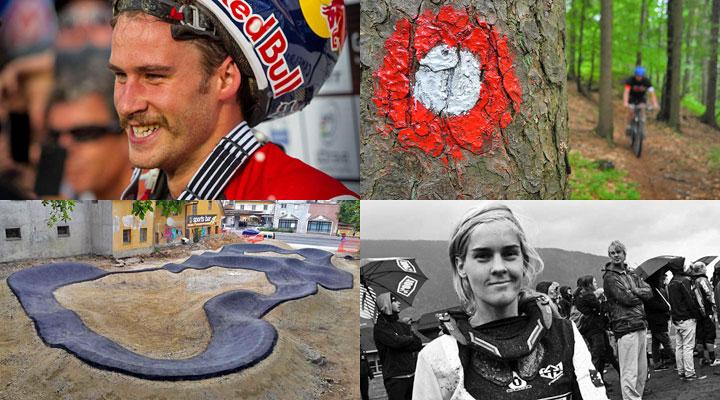 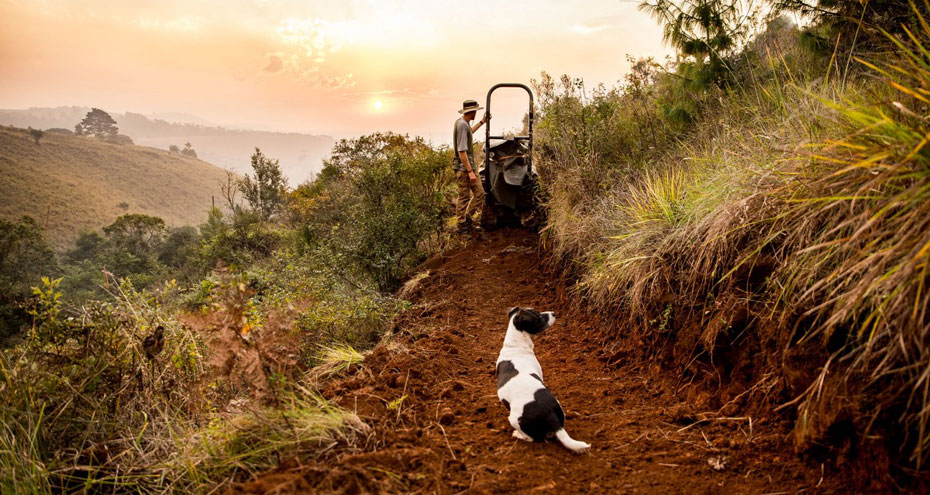