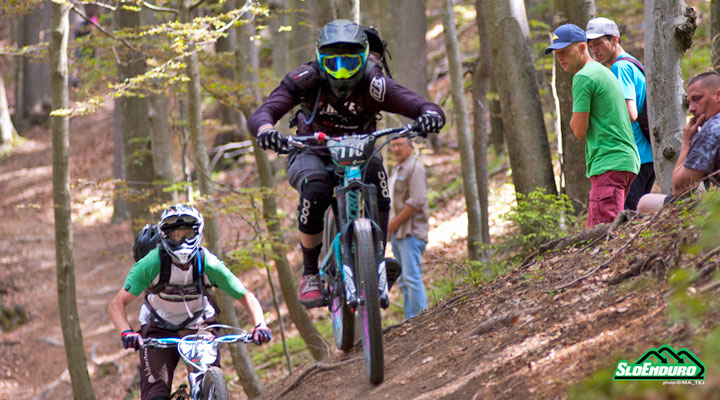 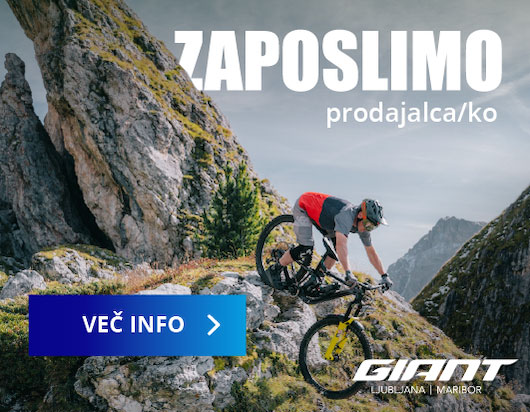 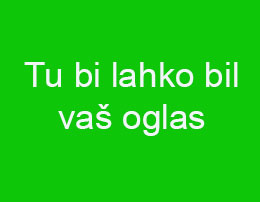 This weekend, May 27th and 28th, there will not be just Enduro Cerkno points up for grabs at Enduro Cerkno but also points that can earn you a spot in the World Series.

SloEnduro, the international enduro series based in Slovenia, continues this weekend with third round of the season. So after Croatia and Italy, even if both rounds were just across the border, the series returns to home dirt. Enduro Cerkno was voted by participants as the best event in 2015 and 2016 – be it for the cosy venue with start of all stages from the top of Cerkno ski resort and bike park, for the well prepared trails, good organization or something else.

In fourth edition the crew of Pedal Cerkno is taking the event a notch higher, achieving the Enduro World Series (EWS) Qualifier event status. We are yet to see if this means more competition than in other SloEnduro events. The entries close tonight.

The event will run similar to last year. After Saturday’s training (no shuttling allowed, only riding or chairlift) riders will meet at Cerkno downtown prologue, starting at 5:30pm. On Sunday the first stage begins at 10am and the race should be over by 3pm. There will be five special stages on Sunday, they all start from the top of the ski resort and run down steep and fast forest trails which are mostly part of the bike park. The riders will be returning to the top on bikes or via the chairlift.

The stages will be revealed on Thursday May 25th, including the Kenda SuperStage.

Vid Peršak and Petra Bernhard, teammates this year in Team Dorrong, will be defending last year’s victories in Cerkno. They are both also current SloEnduro leaders with maximum points after first two rounds. Besides Skant and the fastest Slovenians watch out for Austrian Kevin Maderegger (Ghost Factory Racing Riot) who returns after some bad luck in Grožnjan. Appearing for first time this season will be another Austrian, Villacher Matthias Stonig. The home challenger and national champion Tadej Razpet (Pedal Racing Team) is spending lots of time with the trail crew and will hopefully have some energy left in the tank for racing.

Details on the race on sloenduro.com

See you in Cerkno! 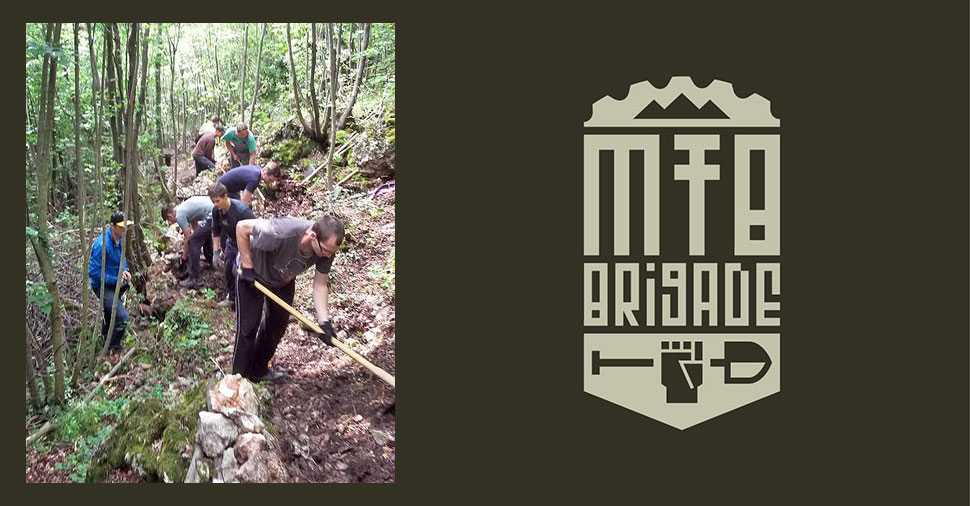