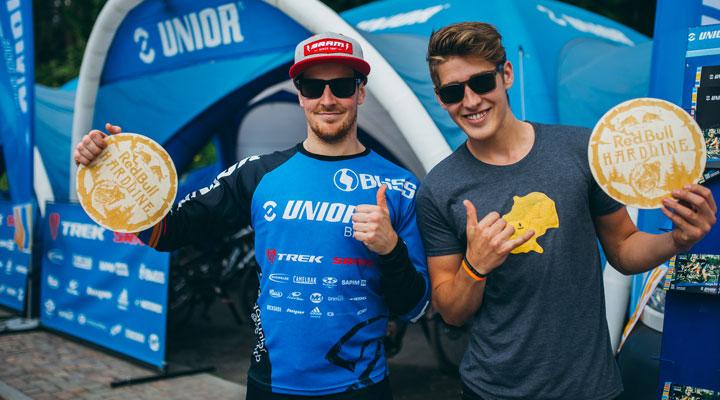 Unior Tools Team, the Slovenian based international mountain bike team, is saying goodbye to their two Scottish lads, the team announced today. Ruaridh Cunningham and Reece Wilson are leaving the team by the end of the year.

Ruaridh, the former junior World Champion, has joined UTT in 2013 and achieved his best elite results in the blue jersey: last year he won the Red Bull Hardline race in Wales and he finished second there this year; this year he finished 9th in Lenzerheide, Switzerland World Cup downhill race, his best achievement in this series.

Ruaridh: ”I’ve really enjoyed the last 4 seasons with Unior and we’ve had some awesome times along the way. They have been nothing but supportive from the very beginning and I’m very grateful to have been given the opportunity to race for them. I’d like to thank Tine, Grega and Rok as well as all the other riders, staff and sponsors for their support over the years and look forward to seeing them at the races again in 2017.”

Reece, the younger of the two, has joined the team as Ruaridh’s protegee in only his second downhill racing season after quitting motocross racing. In his first of two seasons with UTT he finished in World Cup’s top 30 three times. Unluckily he spent most of 2016 sidelined by injuries.

Reece: “I feel like a young bird fledging the nest this year. The guys at Unior took me under their wing from my second year of racing and supported me right up to where I am today! It’s been a truly amazing experience, I can’t thank them enough for what they’ve done and what we’ve achieved together. It’s time for me to move onto the next chapter of my career, which is scary but damn exciting! Again, massive thanks to everyone at the Unior Tools Team for the help, love and support. I wish everyone all the best.”

Slovenians Jure Žabjek and Žiga Pandur now remain the foundation of the Unior Tools townhill squad and we will have the names of the newcomers in January. Tanja Žakelj remains the team’s only cross-country competitor.

Cover photo by Klemen Humar. Ruaridh on the left and Reece on the right. 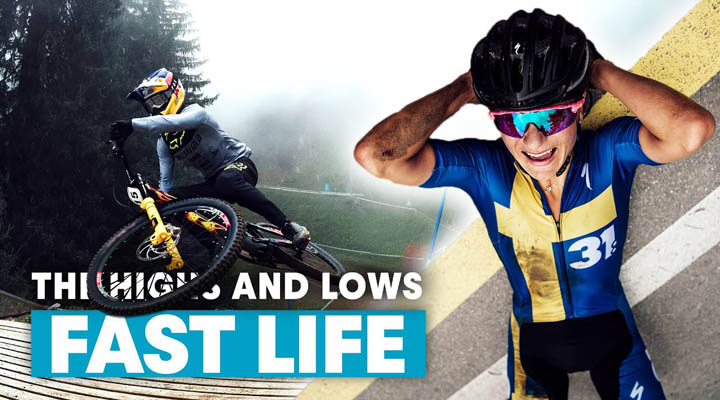 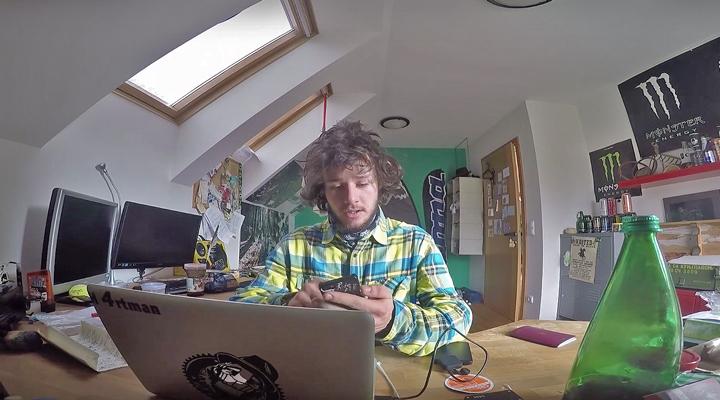