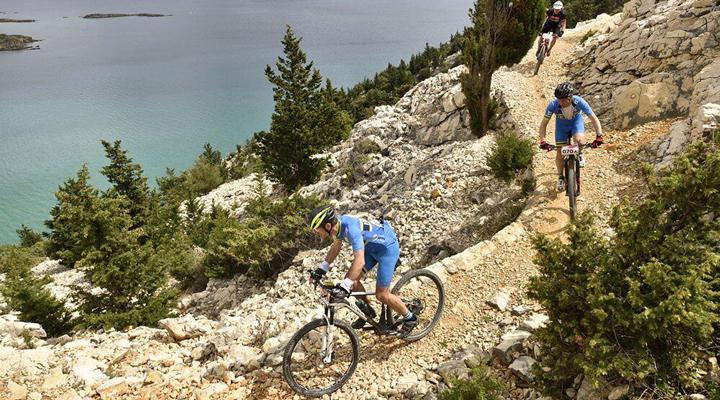 Third edition of stage race on Kvarner islands in Croatia will take place in second half of April 2017. Registration is still open but spots are filling up.

There are still several months left until the April’s stage race on Croatian islands. Even though there are 300 sports for two rider teams, we would like to remind you that is a good idea to hurry up with registration if you would like to take part in third edition of this already well known event.

There were 100 two rider teams on start at the first edition in 2015. This year the number went up to 200 and based on popular demand next year the organizer will accept 300 teams.

The race is a mix of history and adventure. Stages take place on four islands of Kvarner Gulf: Krk, Rab, Cres and Lošinj. Many hobby riders will be able to cope with its difficulty and length while for the competitive riders every day is like a short marathon race.

The organization is run on a high level so it is no surprise that participants from 25 countries and five continents turned up for this year’s second edition.

Every edition is a new chapter and each of the islands stands out for its own charms. The weather could get less pleasant in April but not unpleasant enough not to remember the best about the race. The organizers are changing parts of the course every year and taking the challenge up a notch. But above all they are trying the deliver the participants the character of the island and the towns on course. Epic views are also guaranteed.

Four days of racing and adventures, four stages and four beautiful Kvarner islands. From April 19th to 22nd, taking off from Baška on island of Krk. About 270km of singletrails, jeep trails, dirt roads and asphalt with 5000 elevation meters of climb. Sounds like a challenge of the right size.

Exact course, elevation charts and timetables will be available soon. In the meantime there is some basic information and a new grand masters category (50+). 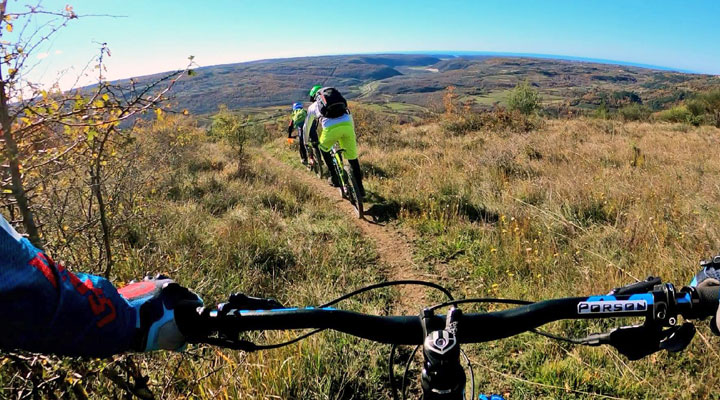 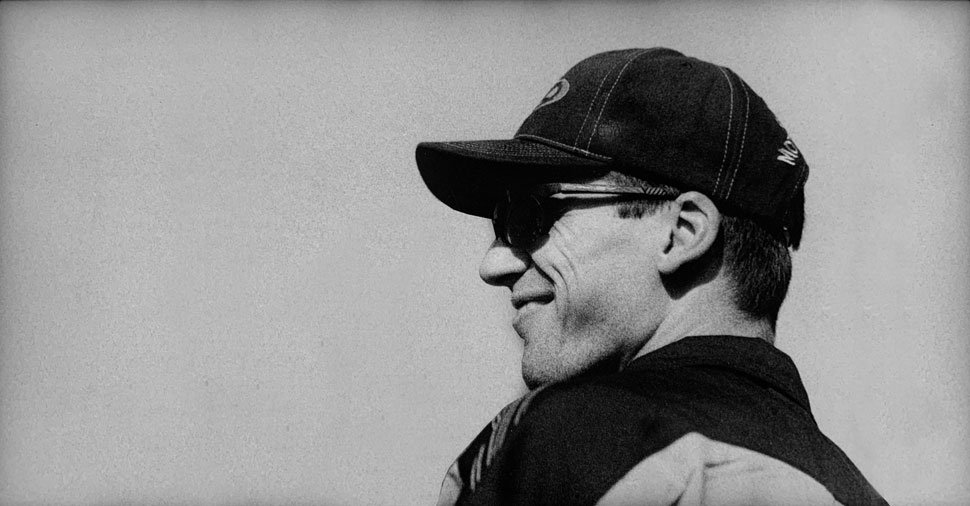