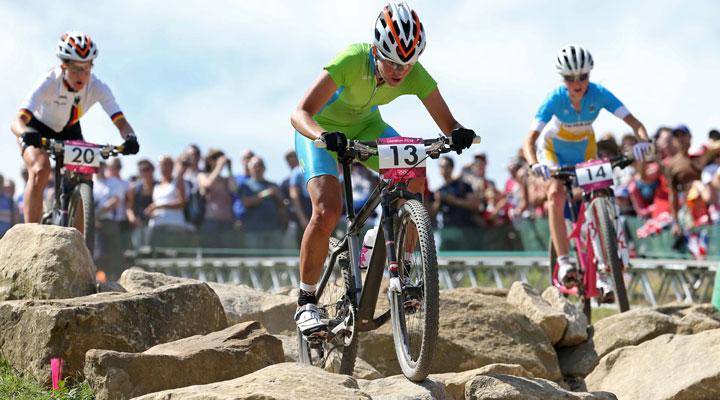 The Anti-Doping Tribunal found the rider guilty of an anti-doping rule violation and imposed a 2-year period of ineligibility on the rider. Blaža, the 2012 European cross-country champion was suspended from racing on September 17th 2015 and can therefore return to racing two years later, on September 17th 2017.

The matter resulted from the reanalysis of a sample provided by Blaža Klemenčič in the scope of an out-of-competition control on 27th March 2012, which revealed the presence of Recombinant Erythropoietin (EPO).

Blaža appealed against the suspension from September 2015 and the procedures are now concluded. All Blaža’s results from March 27th to December 31st 2012 are disqualified but that does not affect Slovenia’s points in national qualification rankings for this year’s Olympic Games.

In photo: Blaža competing at the 2012 Olympics in London in the season when her results will be erased. Photo by Aleš Fevžer. 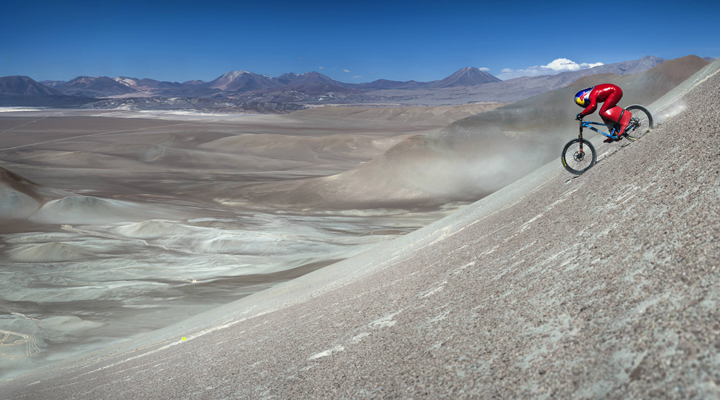 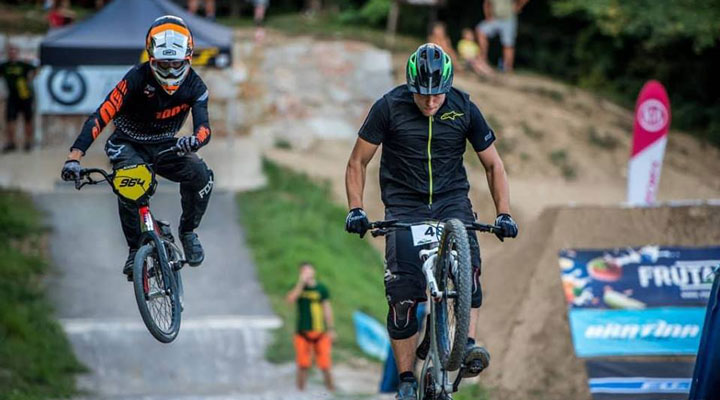