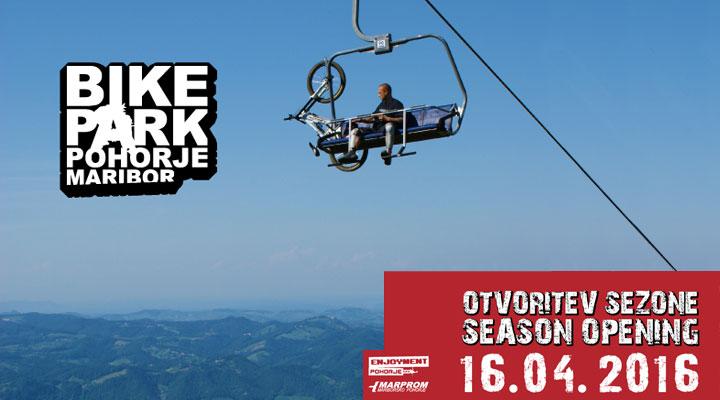 You’ve been waiting and here it is. On Saturday April 16th the season starts in Bike park Pohorje in Maribor. Or at least in some of it. Besides troubles with permits which now allow only the less demanding Flow line trail to be open there’s also been trouble with the gondola now. While it’s being fixed there will also be regular major maintenance done which was originally scheduled for next year. It should be up and running by latest mid-May.

So for now there will be the two chairlifts, Radvanje and Poštela, bringing the riders to the Flow line. They both have bike hooks placed. It will take a bit longer to get to the top (a bit lower than the gondola goes). But if it worked for the World Cup stars… Until there is fast way all the way to the top the prices will be a bit lower too.

The schedule is adjusted to chairlifts for now as well. On weekdays the park will be open from 1 to 7 pm, on weekends and holidays from 10 am to 7 pm. Last ride up is at 6.15 on lower lift Radvanje and 8.30 on higher one, Poštela.

As said, the prices are a bit lower now (except for the season pass) and there will be a 50% discount on opening day.

Attention if you were considering to get the Bike Slovenia Summer Pass! Bike park Pohorje has been invited to join in. In case you buy the “local” season ticket before they close the deal and manage to put the all-Slovenian pass on their price list, you will be able to upgrade for 20€.

Brand new Norco downhill bikes arrived yesterday. They also have a fleet of 2015 Specialized trail bikes and new protection gear to rent. They still have a fleet of “monster rollers”, the ultra fat scooter suicide machines if you fancy.

Flow line has been completely rebuilt by local 4X racer Matej Stapić and his family’s construction machinery company. It is now wider and has lots of new features. It may look a bit like a 4X from the photos but Stapa assured it’s safe, with mainly tabletop jumps and step-ups. Where there is a gap jump there is always a safe way around.

“It is made so that is nicely rideable on an enduro bike,” says Stapa who had to hurry a bit not just for the opening day but because he became a dad last night. Congratulations!

There is a pumptrack growing up by the gondola base, some riding school and kid friendly features will follow. The papers to make the World Cup course legal are in the works.

So far the only fized date is the Slovenia DH Cup final on September 24th and 25th. 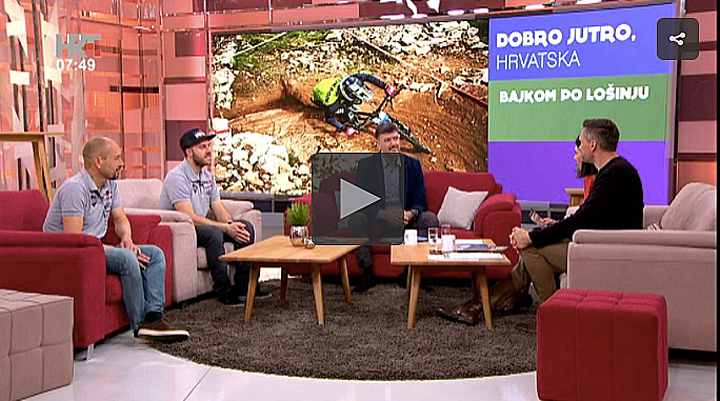 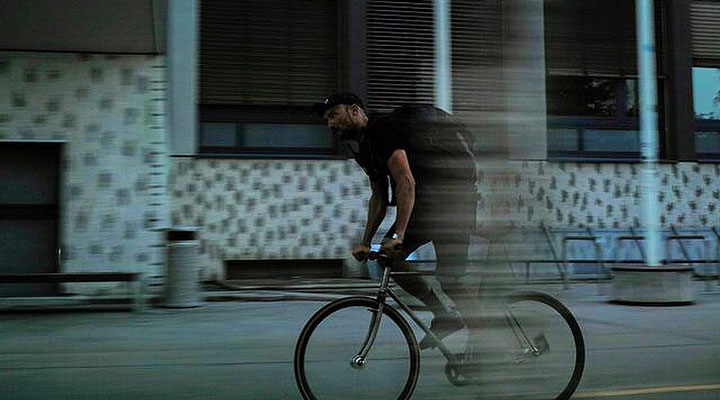 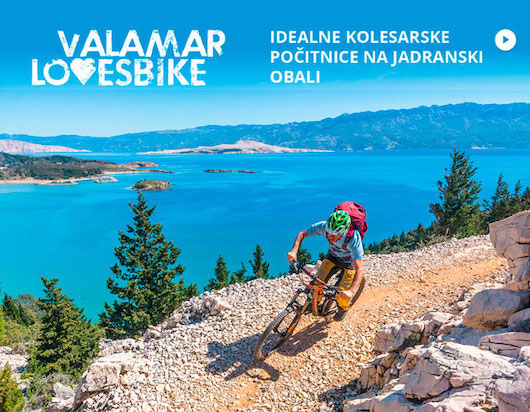