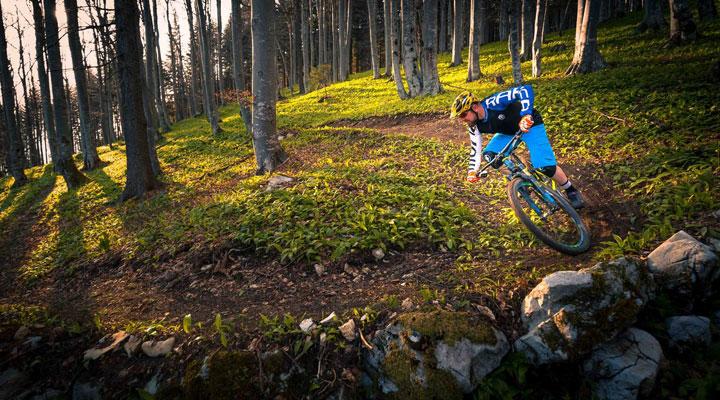 Closest mountain to cities of Kranj and Ljubljana this year with new Pussycat trail, XC loops, camps, SloEnduro and a festival in September.

Elevation drop of 850 m (not counting the Bambino trail next to the top ski slope) and vicinity of cities Ljubljana and Kranj are the main advantages of Bike park Krvavec. And of course the trails – there will be two going down into the valley this year – plus the fast gondola uplift.

Opening of the summer season on Krvavec is planned for May 7th. With no special event, just the trails will be there ready to ride.

A week later, on Saturday May 14th, they open one of the most important new trails in Slovenia this year – the Pussycat trail. We already tried it out and wrote this: Pussycat trail – 3 km longer

They will hold a picnic on this occasion with a Scott bikes test. At normal pass prices but with extra fun and a BBQ coupon.

In the spring season (until June 24th) the park will be open on Mondays, Wednesdays and Fridays from 2 to 7 pm, on Tuesdays and Thursdays with “extended play” until 8 pm and on weekends an holidays from 9 am to 6 pm.

High season is from June 25th to August 31st. That is when they start every day at 9 am. From September 1st they will be back into the pre/post season mode.

They are also selling the Bike Slovenia Summer Pass for 260€.

There are Scott bikes available from the rental shop on top of the gondola for 20 to 50 € per day. They also have all the protection gear. More

Of course the big news is the 9 km Pussycat trail. The 1500 m Bambino trail (formerly Scott trail) has been rebuilt last year, there is still some work to be done this year.

Thay now have two XC loops. The Scott trail is more of a panoramic loop on gravel roads while the Allroad trail loop includes the top part of Pussycat trail and a climb back on the road.

They have a separate Facebook page for the park now, see below.

SloEnduro is visiting on June 19th with a 4Fun series event.

The dates of bike camps for kids and adults are not confirmed yet.

They are planning and event in early September for all the bike tribes, we’ll keep you posted on that. 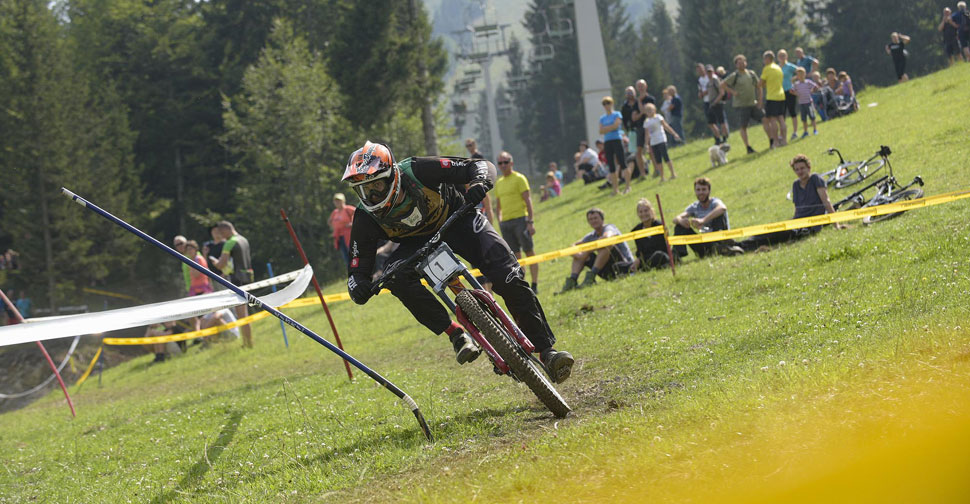 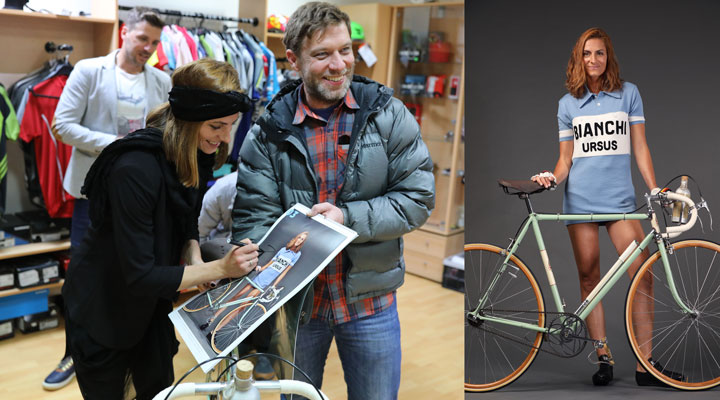