This year the park is “powered by Giant”. New kids passes, camps and biggest downhill race in the country.

The opening is traditionally on Friday before the May 1st holidays. This year this is on April 22nd.

From then on they complicate their schedule a little bit but it’s all logical:

Daily pass went up for 2 euro from last year. Same for passes from 2 to 7 days.

In 2016 they are introducing kids pass.

The park is not offering their own season pass, instead you can choose from Bike Slovenia Summer Pass for seven parks for 260 euro or GraVity Card pass for 415 for adult or 332 for kids.

GraVity Card will be available at Kranjska Gora ticket office from April 22nd or contact them if you wish to have it earlier.

As you might have guessed from the park7s name they will be offering Giant bikes for rent, 2016 Glorys and Reigns. The first one for 55 and the other one for 40 euro per day. They also have safety gear.

Some of this will be seen at the opening and some during the season.
They will be trying to bring the family flow trail Family Business even closer to the masses. They will also be adding some features for more demanding riders but these will be safe for other users.
They will improve and expand the Luft Waffe(l) jump trail, one more line with lots of airtime coming up.
The Morning Wood northshore style trail is growing up and getting new features, one of them a large wallride.
There will be a new kids park at the base in place of the pumptrack. 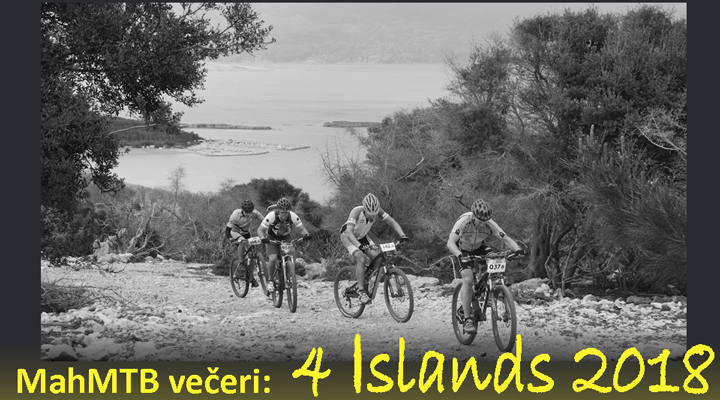 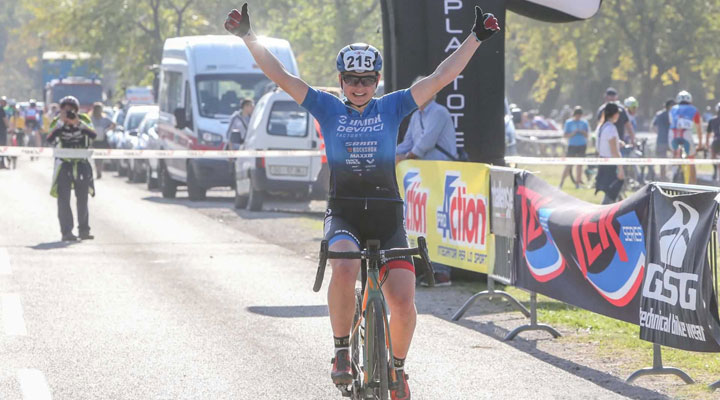