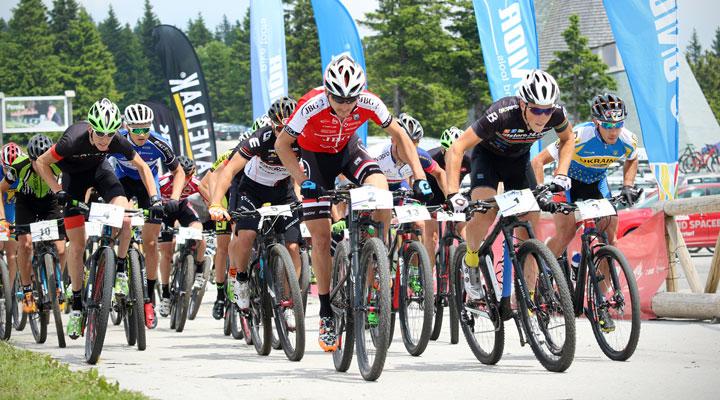 In men’s elite race which was a lap longer (7 laps on the 4 km course) there was a group of four setting the pace in the first half of the race. The main favourite, Austrian Alexander Gehbauer (Fitstore24), attached in fourth lap. He kept building his lead until the last lap when he punctured his rear tire. He lost about a minute and a half so his closest chaser Sintsov made the best of it and won by 42 seconds.

Hungarian champion Andras Parti (Waberer’s EvoPro) was in third for a better part of the race and kept it to the finish line. Another Austrian Felix Ritzinger (Bikestore.cc) finished in fourth and the top Slovenian Rok Naglič (Calcit) in fifth.

The best are on their way to the UCI XC World Championships in Nove Mesto, Czech Republic. Next SloXcup race follows on July 24th in Leše, Prevalje.

All photos by Grega Stopar 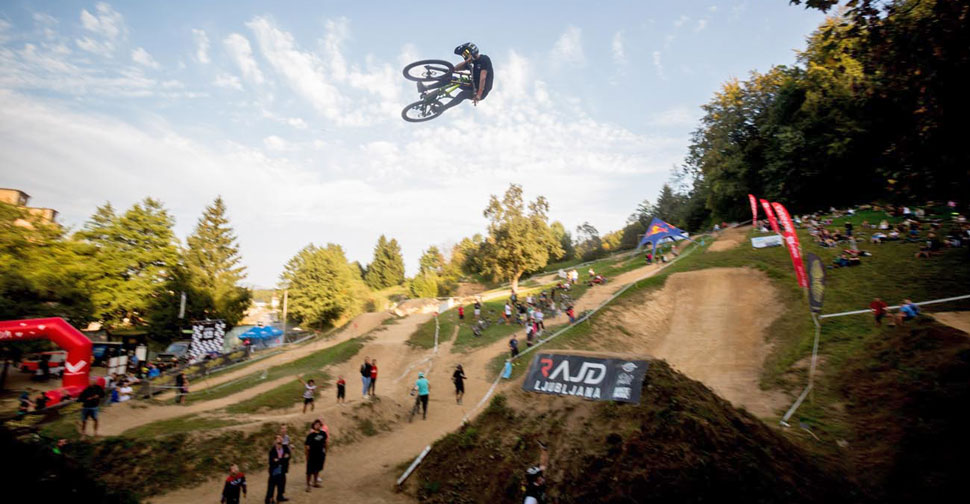 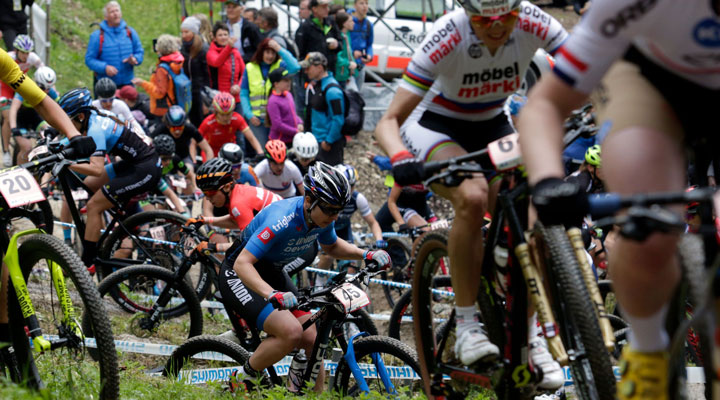