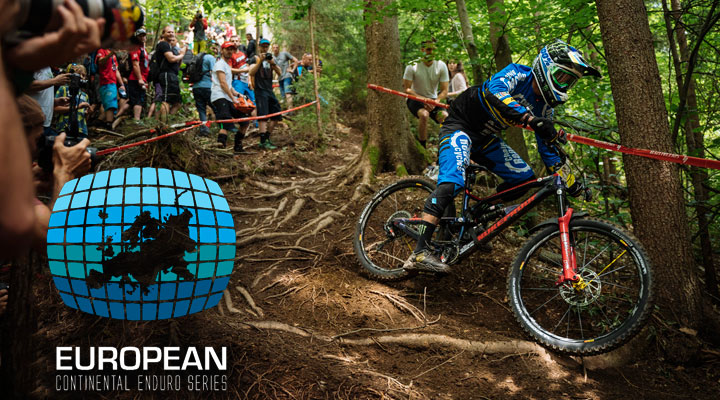 The 2019 “EWS Continental” calendar has not been released yet but they have posted some events on their website. Among those is the Slovenian-Austrian cross-border Black Hole Enduro on June 22 and 23 2019.

So far there are three European events listed. Black Hole Enduro is the second on the calendar. Enduro Salines in Catalunia, Spain, opens the series on April 28 and the French series race, part of Pyrenees Bike Festival, closes it on September 7. Another event should be published soon.

In 2018 Black Hole Enduro, traditionally a part of Black Hole Bike Festival, successfully debuted in EWS with its stages in Austria and Slovenia. It was also the first event in EWS history held in two countries. A similar course should be used in 2019.

At the same time Black Hole Enduro returns to the SloEnduro series. It is not unusual for Continental Series events to also be part of national or regional series. The complete 2019 SloEnduro series calendar should be released next week. 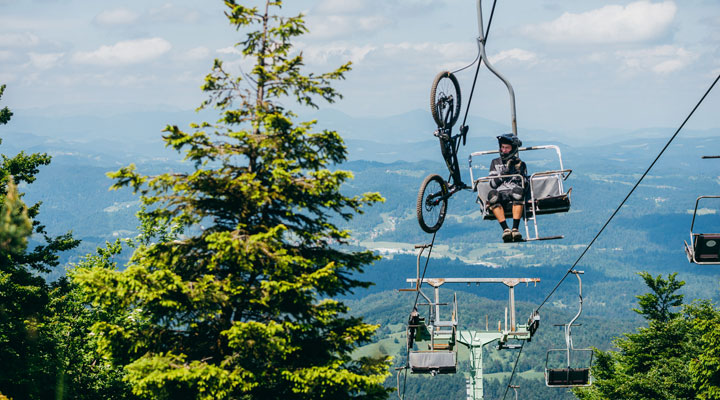