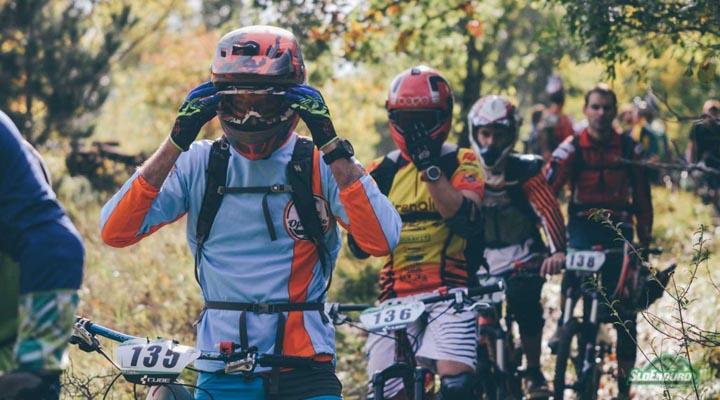 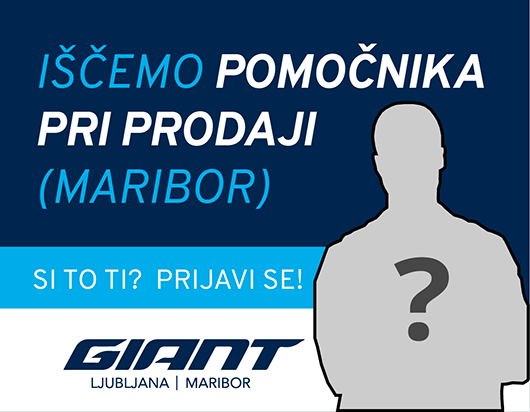 After publishing the calendars of 2016 SloEnduro season, we have some small rules changes to announce. SloEnduro runs under two rule-books. On of them is “SloEnduro rulebook” which determines our internal rules with points scaling, prizes and any extra rules that we want at our races. Unfortunately we didn’t manage to translate the whole thing yet, but here are some important changes for the 2016 season.

There was a lot of talking about the shuttling during the trainings and we have a great tendency of forbidding it on all races, but we found out that in reality it is not easy to do so. Main goal of shuttle ban is to provide fair competition for everybody and better social experience for the riders. But after talking with all the organizers we see that conditions to do this are not the same in all venues. So the new rulebook sais that “shuttling” is forbiden when it is possible. “Game rules” will be determined for each race in their propositions.

Courses will also be published depending on the race venue situation.

With 4Fun having 10 races and SloEnduro another six races, we had to make a decision and move 4Fun races away from SloEnduro. So 4Fun has its own ranking for 2016 season. Winner gets 150 points and they are awarded up to 80th place. In both series every rider finishing the race gets one point.

4Fun series has ten races, but only six best results will be calculated into the final rankings.

SloEnduro series has six races and all results are calculated into the final rankings.

Team ranking is made only from SloEnduro series points. All male members of the team in general ranking and best female member of the team bring points. Of course, the women’s points are taken from women’s general classification.

First twenty riders are set up according to SloEnduro series. Positions from twenty to thirty are reserved for organizer in case of any special guests. From there on the positions are given by joint SloEnduro + 4Fun points.

Final ranking from 2015 season is also taken into account when making a start list, being equivalent to one SloEnduro race. Example: 2015 Sloenduro winner gets 400 points, second placed rider 300 and so on… Main goal is to avoid any fast riders from 2015 season being placed in the back of the field after missing the first race or two. 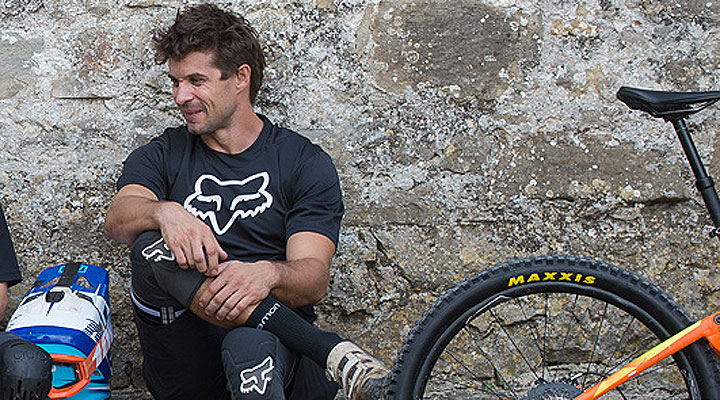 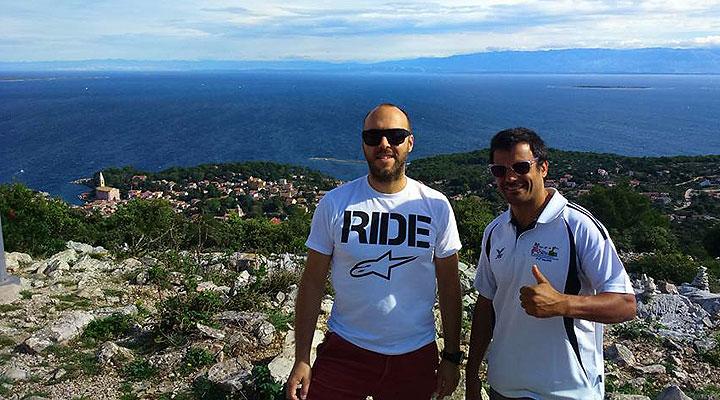 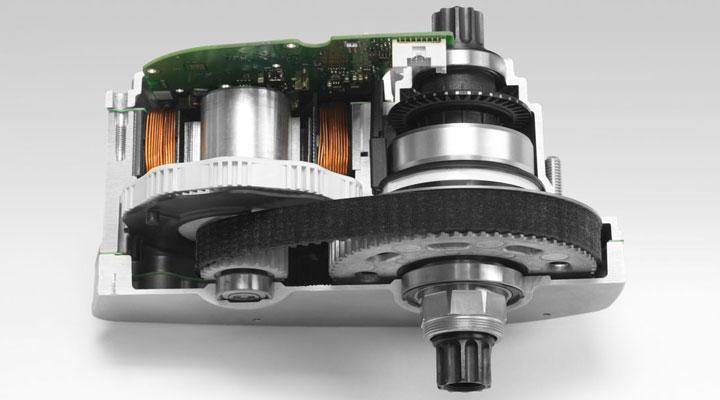