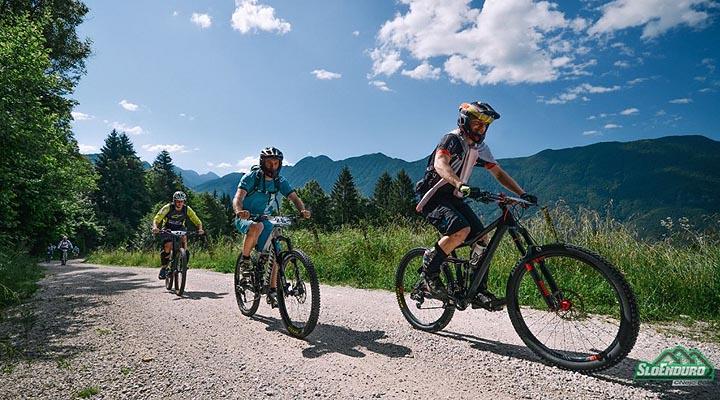 A week after the publication of SloEnduro series calendar here come the dates for the “daughter” series SloEnduro 4Fun. No less than ten races in four countries!

A week after the publication of SloEnduro series calendar here come the dates for the “daughter” series SloEnduro 4Fun. The series started in 2015 with 5 events in Slovenia and the number doubles this year. In 2016 it unites no less than ten races in four countries!

Top level mountain bike enduro racing, SloEnduro series included, is no longer just a bit of fun racing. It takes two days with notable elevation climbed and you should get to know the timed stages pretty well, all five, six or more of them.

This is where Enduro 4Fun jumps in. It should not take more than one day: the participant picks up his number in the morning, rides one or two trails for practice and then does some timed runs. The competition formats differ but in most cases a limited number of fastest runs from each stage counts into final result. It is a great format for amateur riders wishing for some racing excitement as well as for those who would like to get some experience before moving on to “real” enduro.

The series starts already in March with in Muggia near Trieste, Italy. On May 1st it’s time for the race in Dobrna, Slovenia, followed by the next one in Ruše in mid May. In June the series crosses over to Graz, Austria for the first time, followed by Enduro Krvavec in Slovenia on a new course. In June the riders will be cooling off at Enduro Rogla and in August on Mt. Matajur in Italy with Matadown, the only confirmed mass start race under the SloEnduro roof. September opens in Kranjska Gora, followed by the race in Gorizia, Italy. The series final will take place in October in Komló, Hungary.

In SloEnduro and 4Fun series combined there will be 16 events in five countries this year.

The most important change for 2016 is that the 4Fun points are not added into the overall SloEnduro standings. The rankings for both series are separated. Six best results for each rider will be included in the Enduro 4Fun final ranking. There are only two rankings in Enduro 4Fun: men’s and women’s. 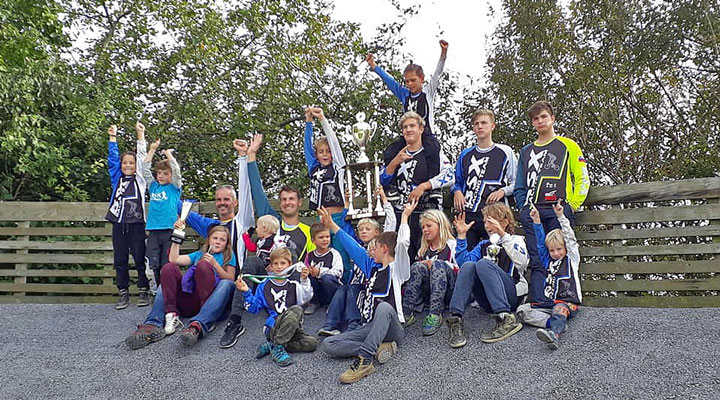